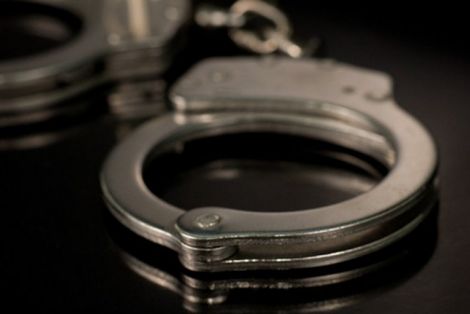 Angeliki Spyropoulou, the 22-year-old woman alleged to have been the accomplice of November 17 terrorist Christodoulos Xeros while he was on the run, has been arrested police said on Monday.

Spyropoulou, who allegedly acted as a go between for the Conspiracy of Cells of Fire urban guerrilla group, was arrested on the island of Salamina. She was reportedly caught at the home of a relative of one of the organization’s members.

Police had been searching for the 22-year-old since the beginning of January. She was caught on CCTV trying to but materials that could be used to build an explosive device. Xeros had allegedly been plotting to help Conspiracy members escape Korydallos Prison.

Her arrest follows another three over the weekend. Two men and one woman linked to Xeros and the Conspiracy of the Cells of Fire were arrested in Athens.