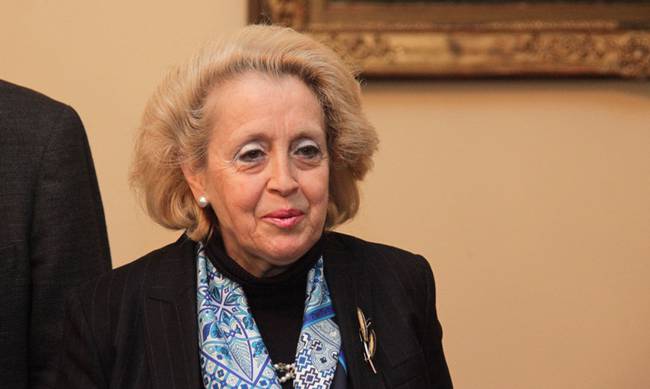 The national elections will be held in an impeccable and fair manner, the caretaker Prime Minister Vassiliki Thanou told her newly-sworn in government during the first cabinet meeting on Friday.

“All of us participating in the government we will do our best so that the elections are held in an impeccable manner and that all other issues that may arise, be resolved in the best way possible,” Thanou told her ministers.
She continued by thanking all the members of the cabinet for participating in the government, saying that although their main responsibility will be to conduct elections, the cabinet might need to manage some developing issues, such as migration and the opening of schools in September.

After the cabinet, the presidential decree formally dissolving the Greek Parliament and proclaiming elections on September 20 and setting October 1 as the date when Parliament will reconvene was posted on its doors. Parliament President Zoi Konstantopoulou is expected to have an official meeting with Thanou on Saturday.