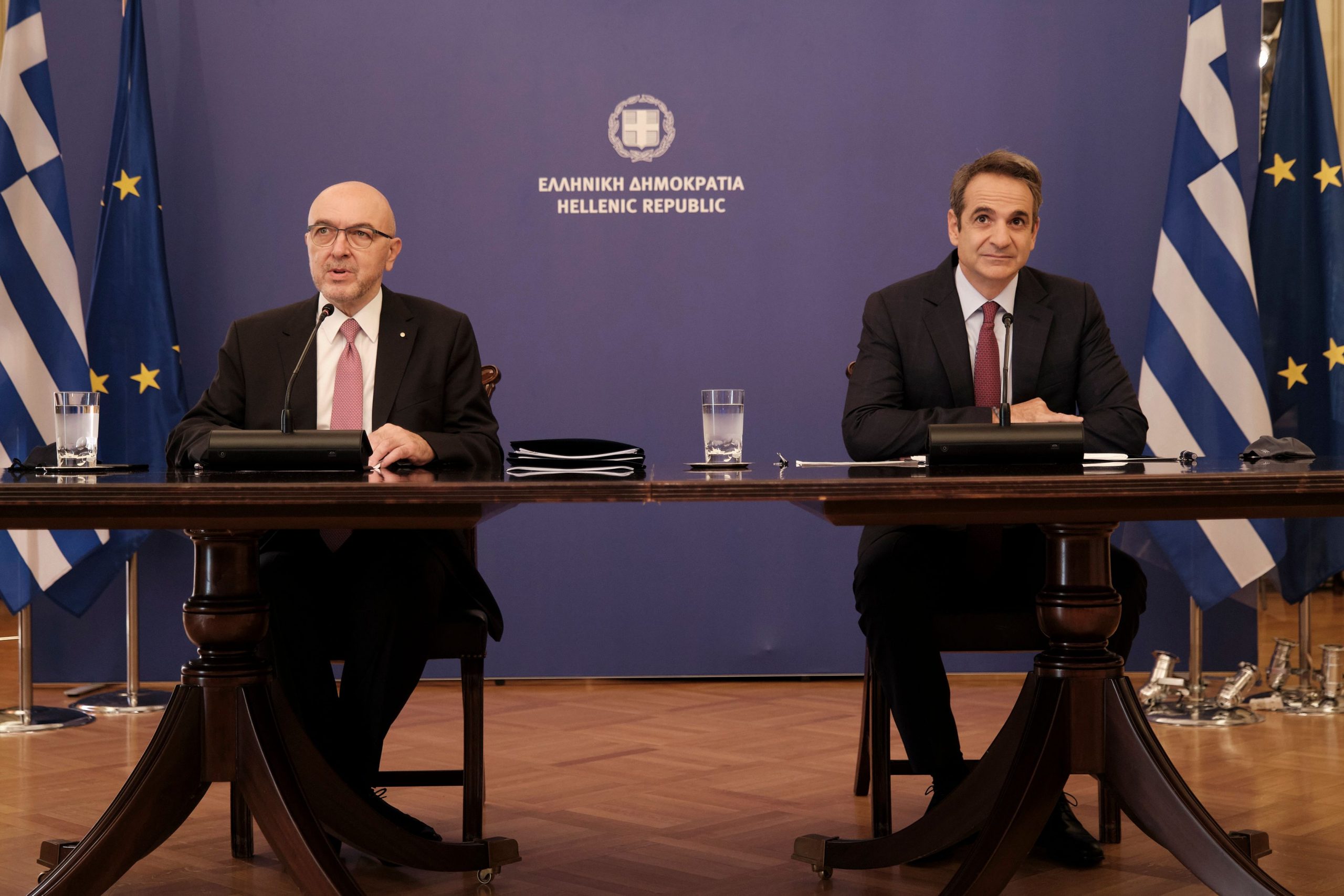 Prime Minister Kyriakos Mitsotakis, in his speech on Wednesday at the presentation of the memorandum of cooperation “Smart and Sunstainable Island” with Volkswagen AG on the island of Astypalaia highlighted Greece as an attractive investment destination.
“Volkswagen’s decision to come to Greece for the implementation of this project constitutes a vote of confidence in Greece’s growth prospects but also the seriousness of this government, its ability to put into action a complex project,” he said.
The prime minister referred to the recent investment by Microsoft, which announced a one-billion-euro project for the development of data centres in Athens, adding that Pfizer has decided to install one of its digital hubs in Thessaloniki while, only yesterday, the major US company Digital Realty announced the acquisition of Lamda Hellix which is the largest data centres management company in Greece.
“All the above shows the repositioning of Greece, as a country that no longer depends only on its traditional natural advantages, such as tourism or its geographical position, but really embraces the future; and when we speak of the future we mean innovation and addressing climate change. I believe that the specific project includes all the ingredients of our strategy,” Mitsotakis said.
The prime minister also said that the island of Astypalaia can and will become a model of sustainable growth, not only on a national but also on a European and international level, adding that it can be an example of how small communities  can benefit by finding new solutions to address old problems.
Finally, government officials said that the specific project can turn the island into the first green and energy smart island of the Mediterranean and guarantee its energy independence.