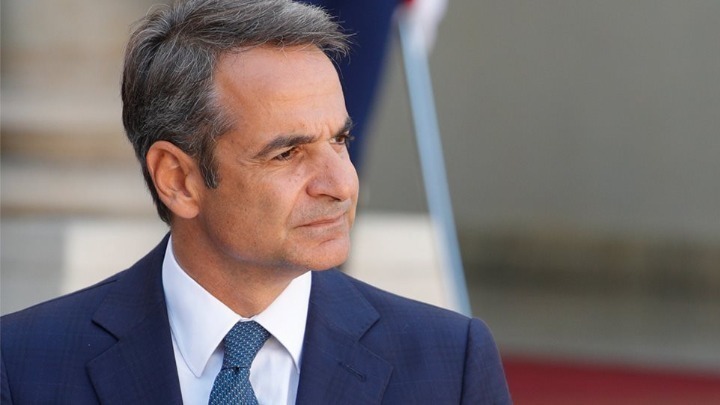 This latest subsidy package, now also being made available for businesses, following support for households and farmers from September through December, will cover a considerable part of more recent energy cost increases, the Prime Minister noted, adding that his administration will be keeping a close watch on the energy crisis’ developments until energy prices deescalate.

Following up on the Prime Minister’s announcement, energy minister Kostas Skrekas specified that the subsidies will be available for approximately four million households, regardless of income levels, but will exclude secondary homes or holiday homes in cases of multiple property ownership.

Electricity subsidies will average 42 euros per household, for a month, while the support for lower-income households will average 54 euros, the energy minister noted.

Household natural gas consumption will be subsidized 20 euros per MWh, the minister added.