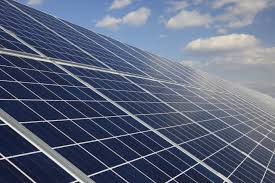 RES producers argue that the arrival of new private-sector suppliers into the retail electricity market will increase the likelihood of further damages in the market, such as those caused by Energa and Hellas Power.

The collapse of Energa and Hellas Power, both private-sector initiatives, in January, 2012, caused damages worth more than 200 million euros in the wholesale electricity market that have yet to be covered, while also exposing weaknesses in the overall system, according to SPEF, the Hellenic Association of Photovoltaic Energy Producers.

Small-scale photovoltaic electricity producers contend that amounts owed to them for production will eventually be covered amid a market in which PPC is – more or less – the only supplier. On the contrary, RES producers believe they could miss out on being paid arrears altogether with the arrival of new smaller supply companies into the market.