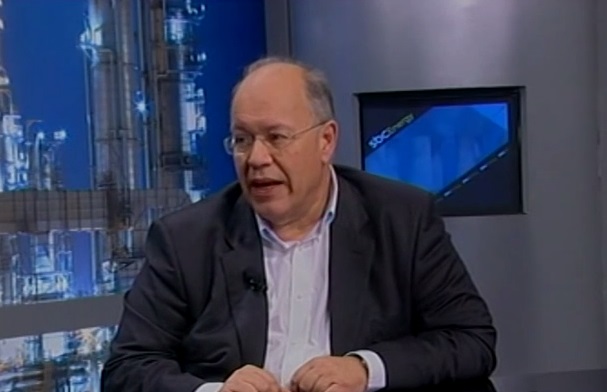 National implementation of a Brussels plan for a permanent CAT mechanism covering flexibility, along with long-term agreements so as to prevent capacity insufficiencies – thereby ensuring investments for natural gas-fueled power stations and energy storage – and avoid oligopolistic pricing, is needed, Pantelis Kapros, Professor of Energy Economics at the National Technical University of Athens, has pointed in an extensive article published by energypress as part of a feature on 2021 prospects.

The Brussel plan, now being negotiated for approval, needs to be implemented by the Greek State, otherwise the urgent balancing cost problem that has emerged in Greece will continue to deteriorate in the future, the professor warned.

The initial implementation of a new plan for Greece’s electricity market, the target model, has brought about a sharp increase in balancing market costs in the intraday market, prompting conflicting views and even questions over the feasibility of a free market for balancing, while RAE, the Regulatory Authority for Energy, has forwarded for public consultation a plan to set upper and lower limits for producer offers.

Reaction to abolish or limit free markets following sharp price rises in electricity markets has resulted many times in the past, California’s black-out ordeal back in 2000 being a standout example, Kapros noted.

It has been scientifically proven that organized electricity markets suffer from what is known as “missing money problems”, especially in cases concerning power plants covering demand peaks and fluctuations, the NTUA professor noted, adding that the problem is exacerbated during periods of RES growth and for as long as the system has increased balancing and flexibility needs.

Such conditions may lead to short periods of sharply increased prices, well over annual average levels, but the overall cost, for the entire year, tends to be small, the professor pointed out.

NTUA has conducted detailed research for a variety of agencies between 2014 and 2020 on grid sufficiency and flexibility issues, all of which have illustrated that balancing cost problems worsen during periods of RES growth, Kapros explained.