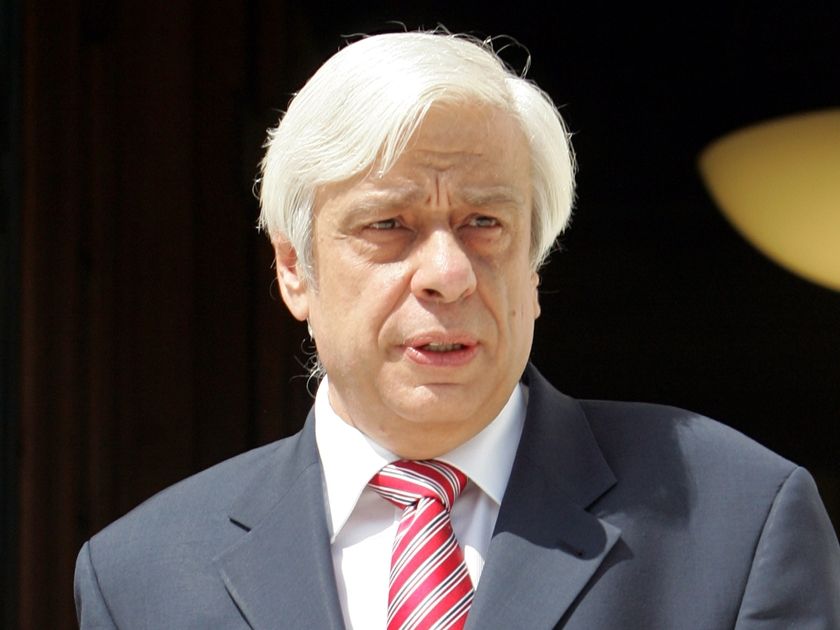 President of Republic Prokopis Pavlopoulos met on Wednesday with caretaker Interior Minister Yiannis Mouzoulas at the presidential mansion. “It is time for Europe to prove that it has a policy on the war refugee issue,” underlined Pavlopoulos adding that the huge issue of the war refugee was highlighted in this period and that the convention of an EU Summit will help Europe to obtain a policy on this major issue.

He also underlined that a foreign policy against war is needed from Europe. Referring to Greece’s role, the president stressed that “Greece has proved that it deserves its place in Europe and it’s time for other countries to prove if they really want to be in Europe but according to the principles and the values of Europe.”

On his part, Mouzalas noted that “despite the fact that president Juncker’s position have not yet been passed in Europe, we achieved a substantial success, we reversed the climate. “It is Europe’s turn to respond with solidarity,” he said. Moreover, he estimated that we are on a good course reminding that an extraordinary Summit has been called with the hope that some countries’ stance in relation with the refugees absorption has changed.