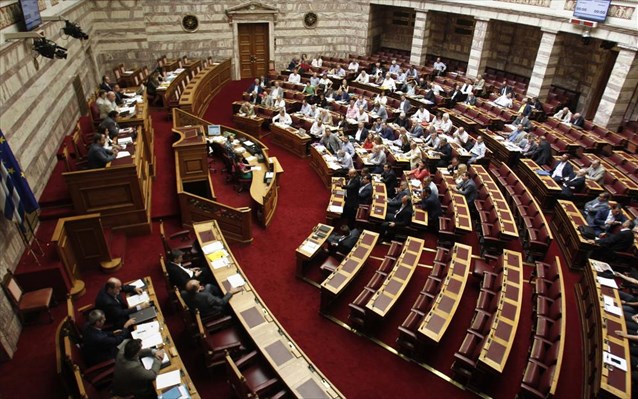 Greek parliament approved with a wide majority on Thursday a draft bill on alternative fuel which includes the first two prior actions of the second program review – simplifying the licensing of petrol stations, the imposition of fines and ensuring the professional rights of engineers. The bill was voted by SYRIZA, New Democracy, Democratic Coalition, Potami, ANEL and the Centrists’ Union and voted down by Golden Dawn and the Communist Party. The legislation incorporates into national law the European directive on the development of alternative fuel infrastructure, making Greece the sixth country among the 27 to harmonize national and EU law, Infrastructure Minister Christos Spirtzis said in parliament.