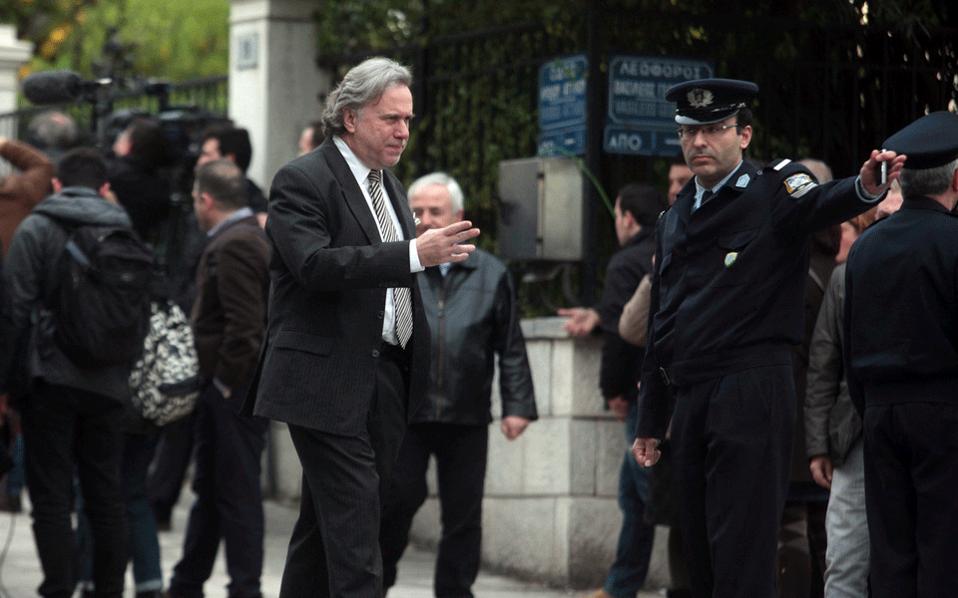 There have been fresh calls for Alternate Minister for Administrative Reform Giorgos Katrougalos to resign after it emerged that agreements he and partners at their legal practice submitted agreements with civil servants to the Athens Bar Association even after the lawyer had been appointed to the cabinet.

The 22 agreements related to wage disputes that the civil servants had with the state. They were submitted to the Athens Bar Association on January 30, which was three days after the cabinet was sworn in. Katrougalos and his partners were due to gain 12 percent of any gains the civil servants would make as a result of the legal action.

Katrougalos responded by saying that the cases against the state have been dropped. He shared a letter from his clients saying that they have given up their claims as a result of Katrougalos being appointed minister and not being in a position to represent them.

Nevertheless, New Democracy and To Potami called on Prime Minister Alexis Tsipras to sack Katrougalos, arguing that he has a conflict of interest.