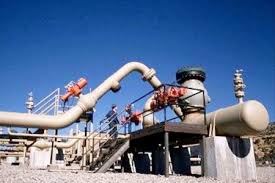 Greek gas grid operator DESFA, driven by the three-member consortium of Snam, Enagas and Fluxys now controlling the company with a 66 percent stake, appears determined to stretch beyond its operator role and become one of the biggest and most pivotal players in the domestic energy market, judging by its interest in major Greek-related natural gas projects now in progress.

The officials requested first-hand information on the government’s energy market decisions following the delivery of a new and more ambitious National Energy and Climate Plan and the signing of a trilateral agreement between Greece, Cyprus and Israel for the East Med gas pipeline.