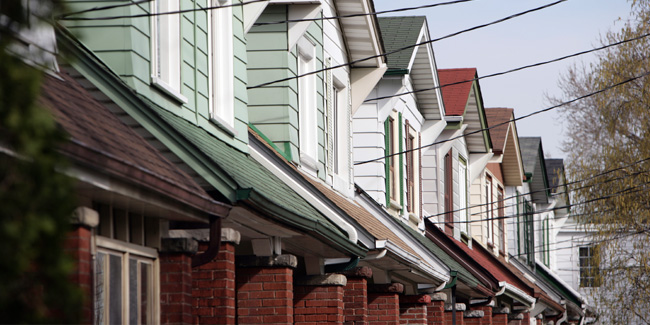 HEDNO, the Hellenic Electricity Distribution Network Operator, received an order from parent company PPC, the main power utility, to cut power supply for some 100,000 consumers a fortnight ago and has so far disconnected about 15,000 power lines, according to the operator’s chief executive Nikolaos Hatziargyriou.

The power utility’s hit list forwarded to HEDNO, locally acronymed DEDDIE, is made up of consumers, both households and businesses, owing over 1,000 euros and who have failed to pay their electricity bills over the past couple of four-month billing periods.

Hatziargyriou noted all 100,000 power disconnection orders will have been executed within the next two months. HEDNO, whose operating capacity has fallen in recent years, is legally obligated to comply with PPC’s power cut orders. Up until five years ago, the operator could execute between 60,000 to 70,000 power cut orders per month.

HEDNO officials noted that, based on past experience, about one third of consumers whose power supply is cut swiftly agree to payback schemes, through installments, and are reconnected.

PPC’s level of unpaid overdue electricity bills owed by consumers has risen to about 2.2 billion euros and threatens to derail the utility.

Besides executing the power disconnection orders of PPC and other smaller electricity suppliers, HEDNO is also demanding stricter laws for cases of electricity theft through illegitimate connections.

HEDNO also announced that procedures for a tender offering equipment supply and installation contracts for 170,000 digital power meters in various parts of Greece, as a pilot program, have been completed. Contracts will be awarded within the first six months of 2016, while some 10,000 digital meters are expected to have been installed by the end of next year. Three consortiums submitted bids, proposing the use of a total of six different types of digital meters.