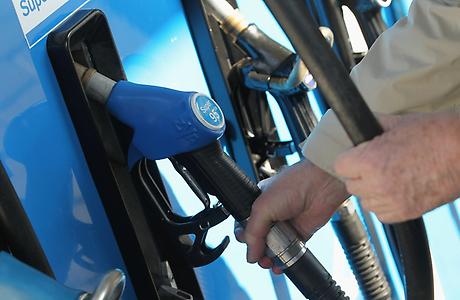 One in two petrol stations that have installed “inflow-outflow” tracking systems as part of a Finance Ministry plan to monitor fuel sales and purchases as a means of combating illicit fuel trade are presenting unbalanced budgets with discrepancies that exceed a 1.5 percent limit permitted by law.

Petrol stations are required to report back their sales and purchases to the ministry’s General Secretariat of Information Systems (GSIS) through the tracking system.

The unbalanced budget results are based on cross-examinations that have been conducted on the trading activity figures presented by over 3,500 petrol stations of about 5,000 to 5,500 stations currently operating throughout the country.

An intensified rate of inspections carried out in more recent times, along with a considerable number of resulting fines, has increased the willingness of petrol stations to cooperate and provide data to the Finance Ministry’s “inflow-outflow” tracking system. Although the system was legislated about two years ago, just thirty percent of country’s petrol stations, or about 1,900, were reporting back to the ministry’s secretariat in mid-October. Most recent figures for November showed that the participation level shot up to 60 percent, or some 3,500 stations.