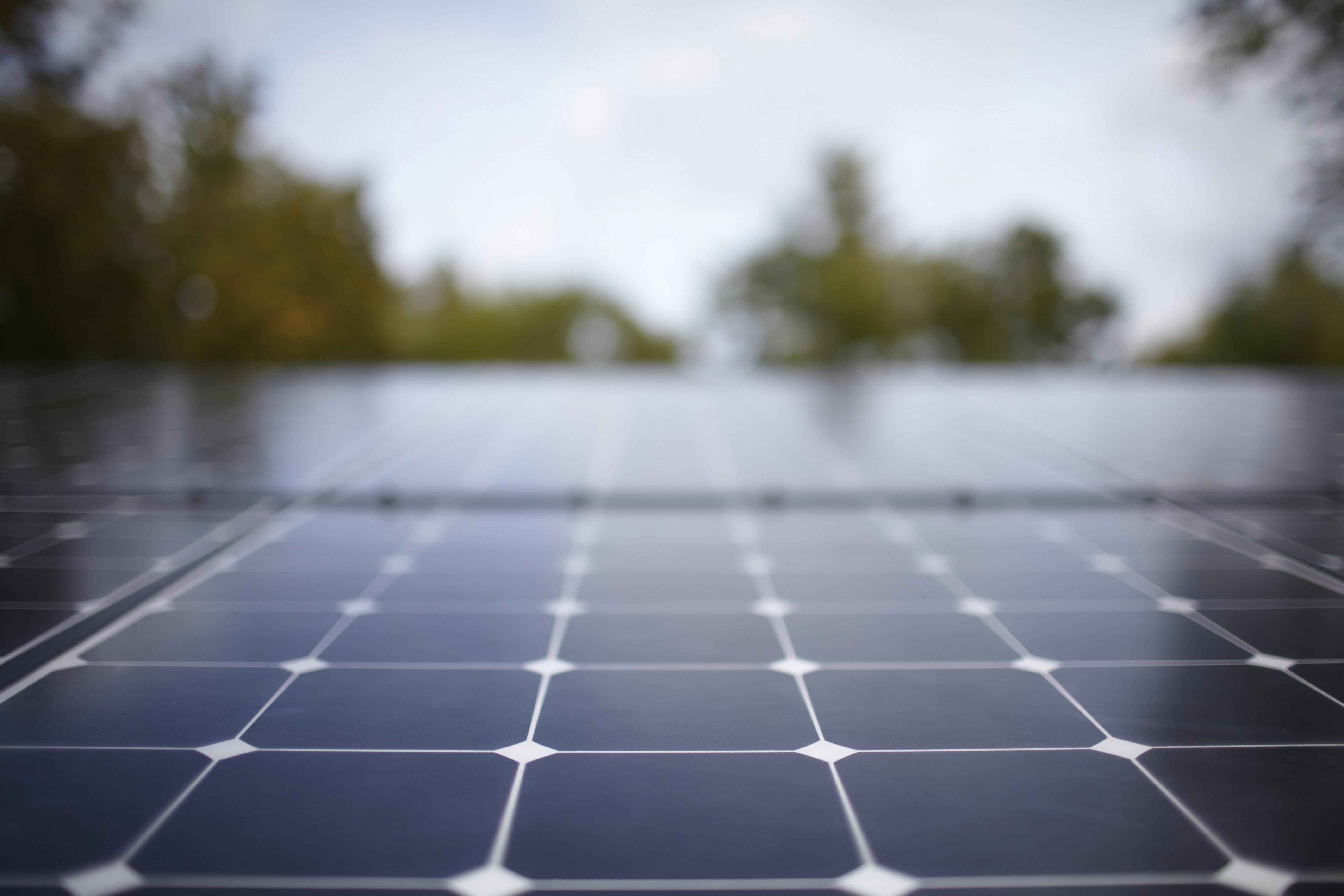 A backlog of photovoltaic system applications that is saturating island capacity levels and obliging staff at HEDNO, the Hellenic Electricity Distribution Network Operator, to process old applications for projects no longer likely to be developed is obstructing genuine and current interest for installation of photovoltaic systems being expressed by hotels and other enterprises in an effort to capitalize on a newly introduced net metering legal framework.

The net metering plan will enable electricity consumers who generate their own power from an eligible on-site facility and deliver it to local distribution facilities to offset the electric energy provided by the utility during an applicable billing period.

Data recently published by HEDNO showed that licensing applications for installation of photovoltaic systems, mostly household, include cases going back to 2012 and 2013 that have not been developed, lower tariff rates offered for production being a key reason. These project applications, and the resulting capacities they would occupy on the grid, have not been scrapped from HEDNO’s books because law permitting the operator to do so does not exist at present.

The backlog of pending applications stretching back as many as three years is delaying the processing of current applications submitted, mostly by enterprises, following the net metering plan’s recent introduction.

The introduction of an amendment giving applicants a deadline – of one month, for example – to confirm their interest or be scrapped from the operator’s records would help proceedings.

The older applications for household photovoltaic systems, now sitting idly and saturating capacity limits, are blocking entrepreneurial photovoltaic interest, prompted by the net metering plan, on islands with major tourism activity such as Crete and Skyros.