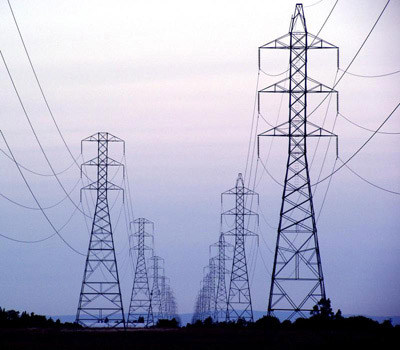 The basic shape of a plan for NOME-type auctions, to facilitate energy-cost reductions for industry, has been approved by RAE, the Regulatory Authority for Energy, at its latest general meeting, and is expected to be forwarded for public consultation within the next few days, according to information gained by EnergyPress.

Sources said the plan could be submitted for public consultation by the end of this week or early next week. The NOME-type auction plan would prompt an equal measure of satisfaction and dissatisfaction amid sector circles, sources noted.

One of the main demands called for by industrialists concerns the ability to return to the system a proportion of contracted energy not consumed by industries. Industry has also been pressing for the determination of respective industrial consumer rights based on individual consumption patterns, especially maximum nighttime capacity. It is anticipated that both these demands will be met by the new plan to soon be presented.

The plan, it is believed, will not include any new details concerning starting price levels for the NOME-type auctions. Forecasts being made by market officials tend to agree that the price levels will stand at levels proposed during last February’s general shareholders meeting at PPC, the Public Power Corporation.

As has been previously reported by EnergyPress, the starting-price levels for auctions will be determined through a process to include the accounting cost declared by PPC for lignite-based production, which is valued at about 60 euro per MWh. An amount representing PPC’s “yield incentive” will then be deducted from this figure.

Other factors to be taken into account in determining the auction price levels include the conclusions of a cost-inspection study conducted by Ernst & Young, as well as a court verdict on a case involving Aluminium SA and PPC.

The plan’s final draft, following the public consultation process, will be presented in September once the European Commission has offered its approval on the starting prices of auctions.

Once the draft has been legislated, the first round of auctions is expected to take place in November, as has been scheduled.