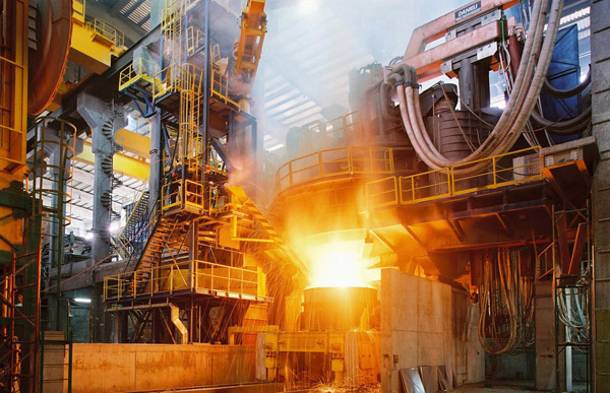 RAE, the Regulatory Authority for Energy, and the Hellenic Union of Industrial Consumers of Energy, or EBIKEN, held what has been described as a constructive three-hour meeting yesterday in search of common ground on NOME-type electricity auctions for lower-priced energy, according to information gained by EnergyPress.

The industrial group’s requests include a rejection of auctions. Instead, it prefers that the electricity price rate for industrial connections be set through administrative procedures. EBIKEN is also pushing for bilateral agreements rather than the inclusion of all deals into one pool. Should EBIKEN have its way on this issue, industries would be exempted from the special consumption tax, or EFK, that has been imposed on natural gas. Thirdly, EBIKEN is striving for client rights to be shaped by individual consumer profiles, the fundamental objective here being to reward industries that operate at night, when energy demand is lower. The industrial group is also seeking the right for industrial plants to resell, or return contracted energy that has not been used, to the system. According to sources, this fourth issue raised by EBIKEN is its most crucial.

At this stage, it is considered certain that the NOME model will entail auctions, through suppliers, with starting prices. Decisions on how these starting prices will be determined have yet to be made.

The Ministry of Environment, Energy & Climate Change, YPEKA, is expected to report to the country’s creditor representatives, or troika, on the progress of the NOME-type electricity auctions, during the troika’s next – and imminent – assessment of the Greek economy’s progress. The ministry has committed itself to completing legal revision procedures for electricity auctions by no later than September, a prospect which, at this stage, does not seem feasible.