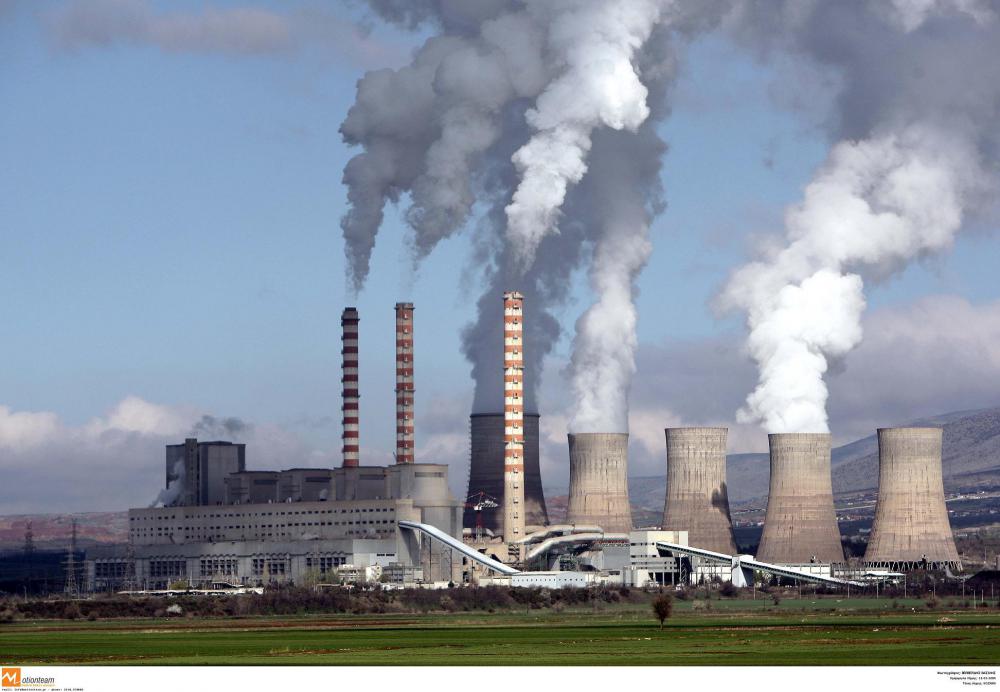 No progress was made on bailout-required energy sector reforms during a teleconference yesterday between Greek energy minister Giorgos Stathakis and creditor representatives, who departed Athens last week with plenty more work still needed to conclude the bailout’s second review, energypress sources have informed.

The creditor representatives insisted that the main power utility PPC’s market share contraction targets included in the bailout are not being met and, therefore, alternative structural measures entailing the sale of PPC lignite-fired and hydropower stations will need to be mapped out following a review of the utility, planned for June.

Stathakis was adamant in his views, supporting that the recently introduced bailout-required NOME auctions and PPC’s additional plan to sell off new retail units with existing clients on board suffice for the achievement of the market-share contraction targets imposed on the state-controlled utility.

The energy minister is politically motivated to avoid PPC’s sale of electricity production units at all costs. A considerable number of MPs supporting the coalition’s slender majority in parliament, especially ones representing seats in northern Greece’s western Macedonian region, have made clear they will not endorse any plan that would include the sale of PPC production units.

The energy-sector bailout teleconference will continue today at a technical level, energypress sources informed. Participants here are expected to forward proposals in an effort to bring the two sides closer together.