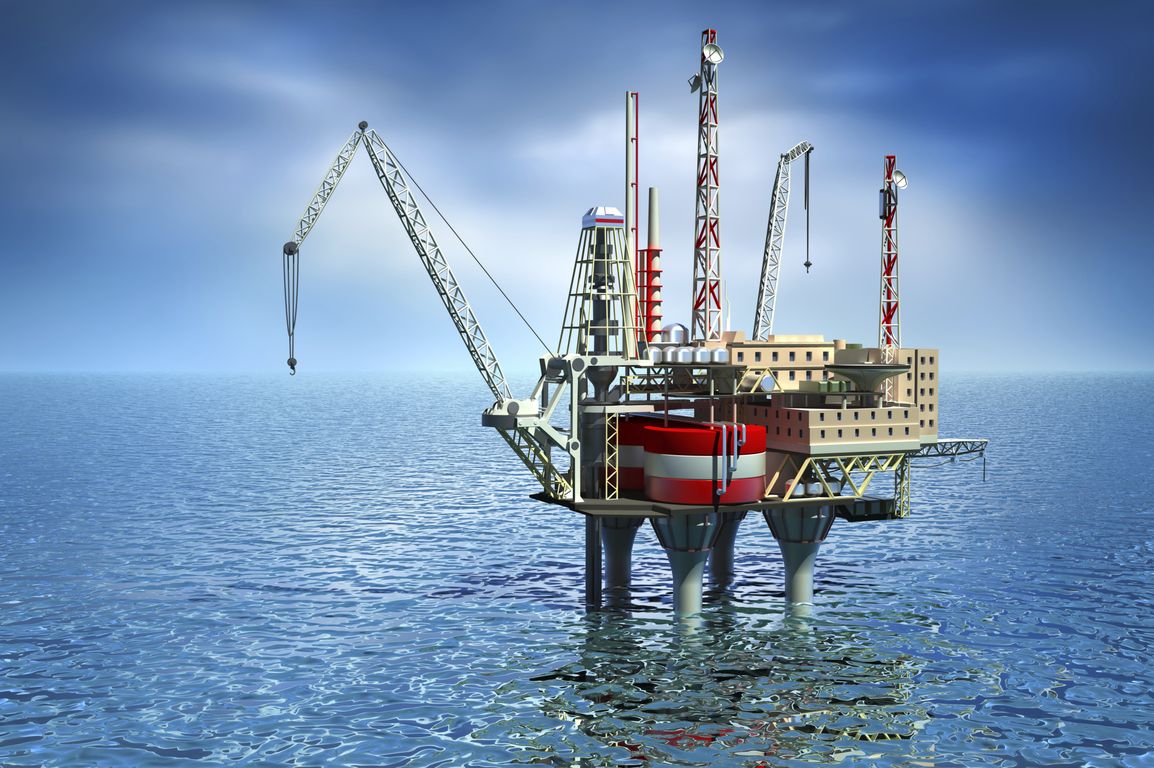 Procedures for the next round of oil-exploration deals will be considerably swifter following the experience gained by the Greek state in its previous dealings, the president of the Greek Hydrocarbon Management Company (EDEY), Professor Sofia Stamataki, ascertained prospective investors yesterday. Deal finalizations in the previous round of oil-exploration offers were marred by delays of many months.

Mrs. Stamataki said the next round of oil-exploration offers would be signed within a twelve-month period following the launch of tender procedures, expected by this coming September, at the latest, with the publication of an international tender in the Official Journal of the European Union.

It was announced yesterday that EDEY would soon be hiring at least twenty additional staff members, all specialized energy-sector officials, to bolster its efforts and overall efficiency.

Speaking at a London conference this week, titled “Western Greece and Southern Crete: A Region for Exploration and Exploitation of Hydrocarbons in the Heart of the Mediterranean”, Energy Minister Yannis Maniatis announced that twenty sea plots would be included in the international tender, nine of these south of Crete. The area south of Crete is believed to be the country’s most probable prospect for the discovery of a major petroleum reservoir of international proportions.