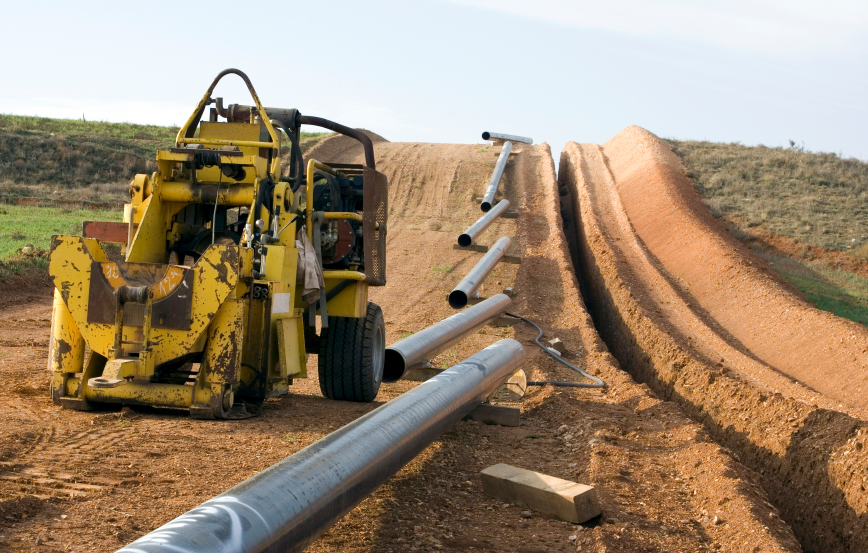 The extent to which the Syriza party’s support for Greek participation in Russia’s latest natural gas pipeline proposal for supply to Europe via the Greek-Turkish border region will be maintained will largely depend on the outcome of the upcoming national elections.

However, support for the plan by Greece’s next government, alone, will not ensure the pipeline’s progress. An investment decision for the pipeline will also depend on whether an agreement is reached between Russia and Turkey on transit terms and the purchasing price of gas to be offered to Turkey. A deal between the two countries has yet to be struck, while the political uncertainty in Turkey is also delaying progress.

EU licensing procedures for the project can also be expected to take considerable time. Moreover, the USA, which opposes any moves that would increase the dependence of regional countries on Russian natural gas, has not embraced the Russian pipeline proposal.

In Europe, the Russian plan has received strong support from certain EU and non-EU member states, Hungary and Greece being examples.

The project, whose Greek segment is planned to run from Evros, at the Greek-Turkish border, up to Greece’s northern neighbour with the Former Yugoslav Republic of Macedonia (Fyrom), has been backed by DESFA, the Greek natural gas grid operator, for classification as a Common Interest Project (CIP), which would ensure favorable EU funding.

Greece’s next government and ensuing energy minister will need to decide fast on its stance concerning the Russian pipeline. Last month – prior to the Syriza government’s resignation for early elections in search of a fresh four-year mandate – the foreign ministers of Greece, Hungary, Serbia and Fyrom agreed to meet in Belgrade within September to discuss the pipeline plan’s progress. They also agreed to sign, at the September meeting, a memorandum of cooperation for the development of Turkish Stream, as the pipeline has been unofficially dubbed, through the Balkan region.

It remains unclear whether this meeting will still take place as a result of the political developments in Greece. If it does, Greece would be represented by an official from the current interim government, whose role would be ceremonial.

Besides having to act fast on a stance for the Russian pipeline plan, Greece’s next energy minister will need to meet with Amos Hochstein, the US Special Envoy and Coordinator for International Energy Affairs, to discuss energy policy matters. This meeting had been arranged last month by Greece’s previous energy minister, Panos Skourletis, and the US Ambassador to Greece, David Pearce.

Greek officials will need to seriously keep in mind that neighbouring Bulgaria is vying for the Russian pipeline to run throigh its territory, as announced by the country’s energy minister Temenuzhka Petkova. Bulgaria’s industrialists federation president Kiril Domuschiev has also expressed support for the Russian pipeline to run through Bulgaria.