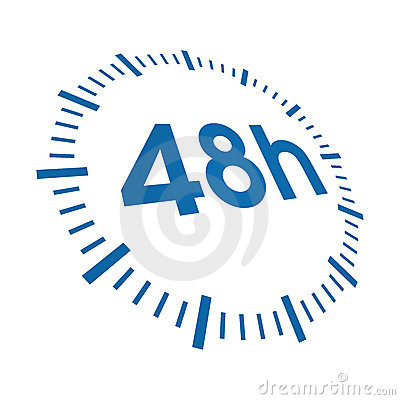 The government is very close to an agreement with the creditors, government spokesman Gavriil Sakellaridis on Tuesday said in statements to private SKAI TV.

Referring to VAT on islands, he said that Prime Minister Alexis Tsipras has raised the issue and there are hopes for a positive outcome. On the debt issue, he said that its has been raised and it will be discussed as soon as possible. The main problem right now is uncertainty, he stressed, adding that the agreement will be submitted to parliament by the end of this week.

“The measures have a specific direction, they transfer the burden. We are fighting and there are many proposals that give perspective and breaths. I believe that only the reduction of the primary surplus is something that ensures fiscal benefit,” he added. Regarding the debt, he noted that it is “part of the agreement”, and the issue was raised by the Greek side. Sakellaridis underlined that the government insists on and considers it extremely important to stop the risk of uncertainty and solve all financial matters in the medium term. He also said that there serious reasons to believe that the issue will be settled. “We are fighting for that,” he stated.

“As long as we hide behind our finger and pretend there is no issue with respect to debt sustainability and the financial gaps that the Greek government has to deal with, we are not going to solve the problem,” the government spokesman said. “We propose a solution that does not burden EU taxpayers; it does not burden European countries’ budgets,” he said and suggested waiting for the next 24 hours because the negotiation is still in progress. In other statements to private Mega TV, he stated that “we should have an agreement within the week and I think that we are on a good course.

The next 48 hours are crucial for reaching an agreement. An EU summit and a Eurogroup have been scheduled for this week. And that is why today is a crucial day.” Sakellaridis concluded that the agreement should be voted before June 30.