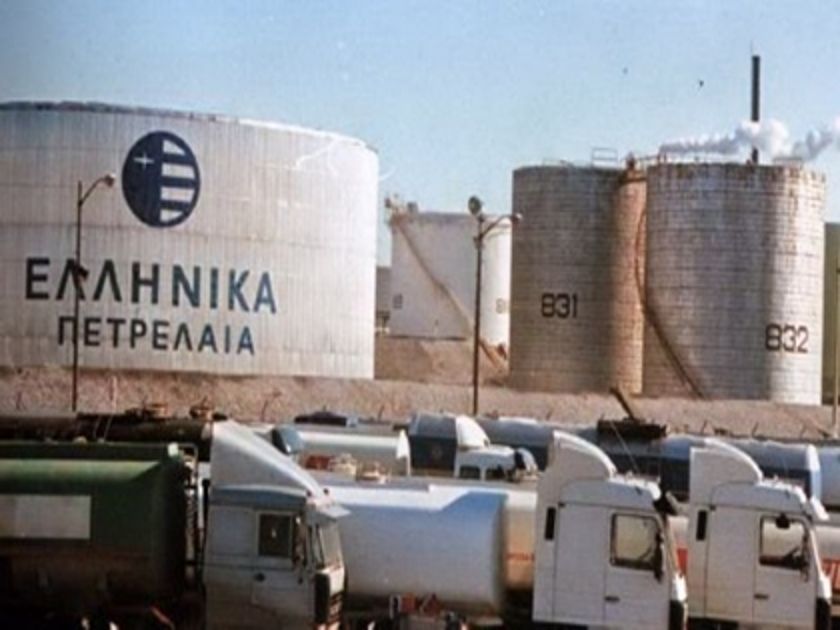 A consortium that includes the involvement of Hellenic Petroleum, ELPE, will conduct a new round of drilling in parts of Egypt, for which it holds exploratory rights, ELPE’s managing director, Mr. Yannis Kostopoulos, announced at a recent company shareholders meeting.

The company chief noted that if this latest round of drilling did not yield results, then the group would withdraw from Egypt and focus its exploratory activities in Greece.

A consortium headed by ELPE and including Edison International and Petroceltic Resources, has already signed a deal to explore and exploit prospective hydrocarbon findings on the west side of the Gulf of Patras, western Greece, an area described by Mr. Kostopoulos as “particularly interesting and very promising.”

It is anticipated that ELPE’s focus on exploratory activities in Greece will be expanded, through consortiums, as a result of upcoming international tenders for exploration in the Ionian Sea and south of Crete. The sea plots to be offered for exploration in areas south of Crete are now expected to exceed the ten to twelve regions that had initially been mapped out.