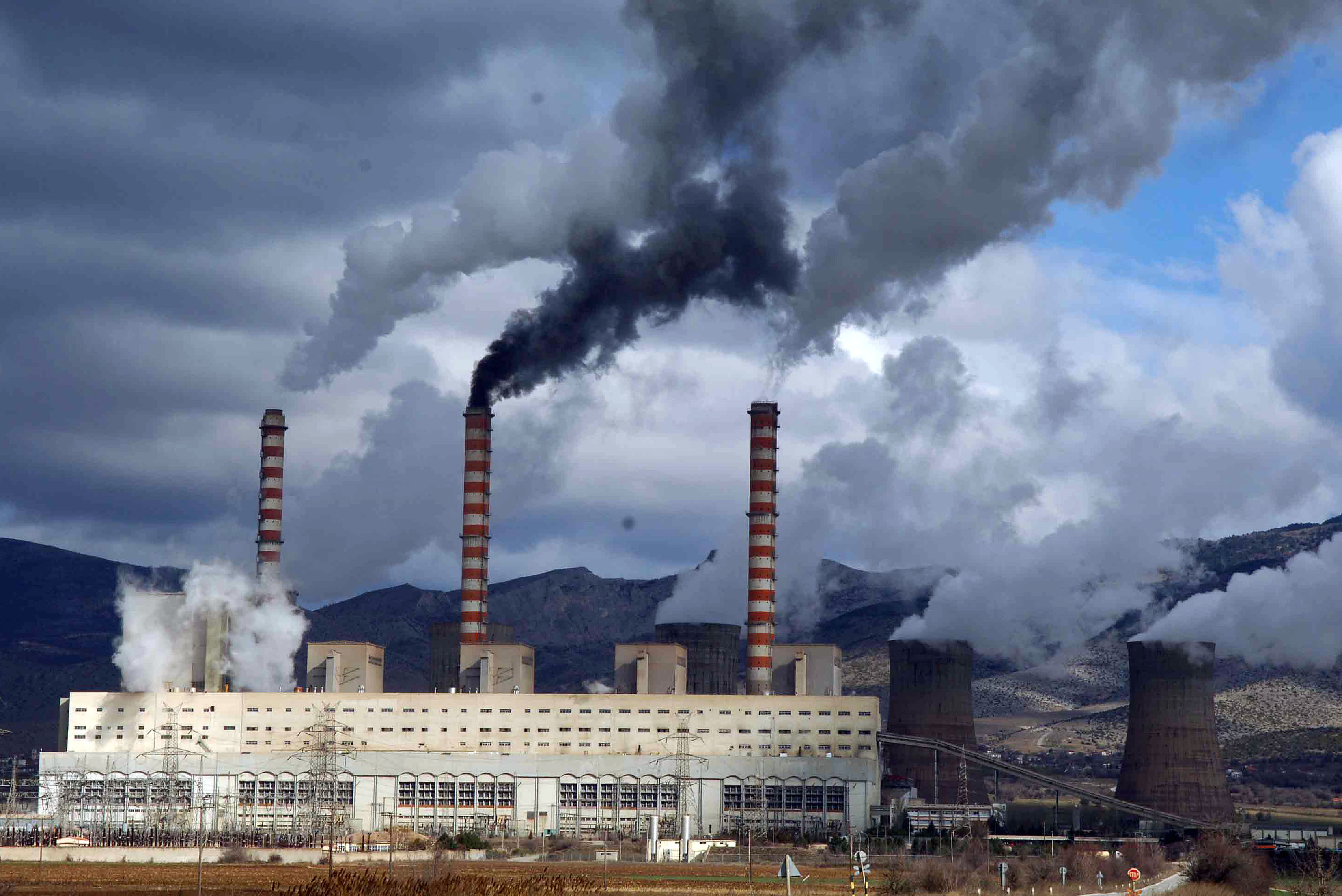 The new corporate owner of “Little DEI”, as the prospective 30% part-privatization of the public power corporation, PPC, is being referred to, will be obliged to construct a new lignite plant in Florina, northern Greece, following a series of last-minute amendments that were submitted to Parliament on Wednesday night and approved by the Environment, Energy & Climate Change Minister, Mr. Yannis Maniatis.

According to the amendment demanding construction of a new lignite plant, tenders that include a well-founded, documented, and binding plan for a new 540-MW capacity lignite station, dubbed “Melitis II”, would be shortlisted.

A specific figure concerning the cost of the new lignite plant has not been announced,  but the investment is expected to be budgeted at several hundred million euro. Establishing the new lignite plant’s construction as a condition for the new owner of “Little DEI” comes as a major change to the original plan, which merely entailed transferring the project’s building permit to the buyer.

Based on another amendment, PPC will be committed to reinvesting all funds generated by the part-privation back into the corporation, the top priority being “investment needs concerning the replacement and environmental upgrade of existing old-technology units.”