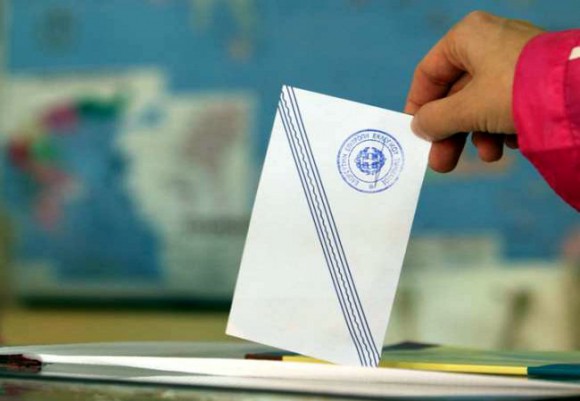 A new election law, introducing simple proportional representation of the political parties in Parliament, was passed in Parliament early on Friday.

A total of 281 deputies voted in three rounds (in principle, per article and in total).

The bill passed mainly on the strength of votes of the ruling coalition parties SYRIZA and Independent Greeks (ANEL), along with the Centrists’ Union.

Two new provisions of the law include lowering the voting age from 18 years to 17 and abolishing the bonus of 50 seats awarded to the winning party in national elections.

The parties upheld the 3% minimum requirement of the total votes a party needs to enter Parliament.