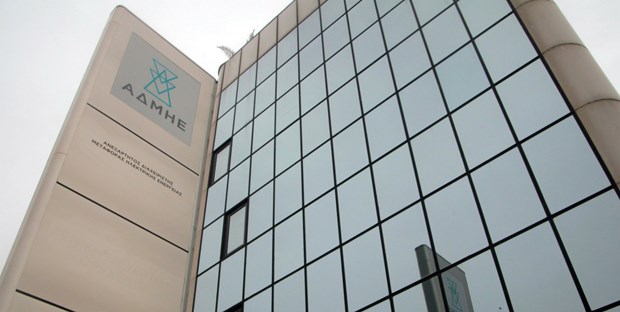 A new era has dawned at the power grid operator IPTO with the new shareholders agreement, prompted by SGCC’s (State Grid Corporation of China) acquisition of a 24 percent stake, now taking effect and the current board set to resign today.

Names of various officials have been mentioned for the operator’s new board but confirmations have yet to be made. One market official hailing from the local telecommunications sector and trusted by energy minister Giorgos Stathakis is being touted as a favorite for IPTO’s top executive post. Written consent will be required from SGCC for the appointment of the new chief executive at IPTO.

As for SGCC’s three-seat representation on IPTO’s new nine-member board, the Chinese firm appears likely to bring in company officials from China. It was previously believed that SGCC would be represented by bank officials associated with the strategic investor.

For the sake of comparison, developments at the Piraeus Port Authority (OLP) since another Chinese investor, Cosco, acquired a majority stake, have included a review of all company officials by an independent consultant; employees were offered the opportunity to submit resumes and apply for supervisory and managerial posts; departments and operations were merged; an administrative team comprised of Cosco officials from China was established while local staff was maintained for managerial posts; supply agreements have been thoroughly reassessed with cost cuts in mind; new supplies are being strictly monitored; labor rights and salaries have remained unchanged – at least, for now – and working hours have been more rigidly enforced.

Cosco has also placed greater emphasis on trading activity linked to China. It remains to be seen whether Chinese practices, such as the aforementioned witnessed at OLP, will also be implemented at IPTO.