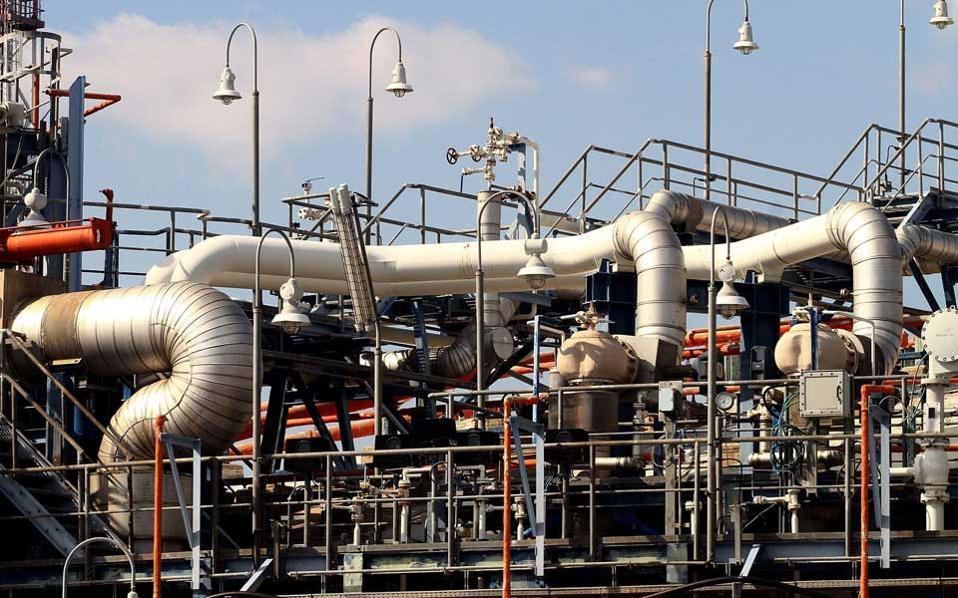 The Greek government is planning a new tender for sale of DESFA, the natural gas grid operator, which will take about 12 months to hold, including approvals from the EU, energy minister Giorgos Stathakis has told Greek daily newspaper Alithines Edeseis.

The new tender to be conducted by Greece’s privatization agency envisages a sale of 66 percent of the gas grid operator.

Azerbaijan’s state-run energy company SOCAR won a tender in 2013 to purchase a 66-percent stake in DESFA for 400 million euros.

The Azerbaijani company intended to obtain a 31-percent stake from the Greek government and buy a 35-percent stake in Hellenic Petroleum.

It was expected that the deal would be closed only after the purchase of at least a 17-percent stake out of SOCAR’s 66-percent by Italy’s Snam.

SOCAR, Snam and Greek government held intensive talks against a backdrop of changes in legislation that affected DESFA’s financial position and market value.

However, the parties were unable to reach an understanding and, consequently, the deal was terminated on November 30.