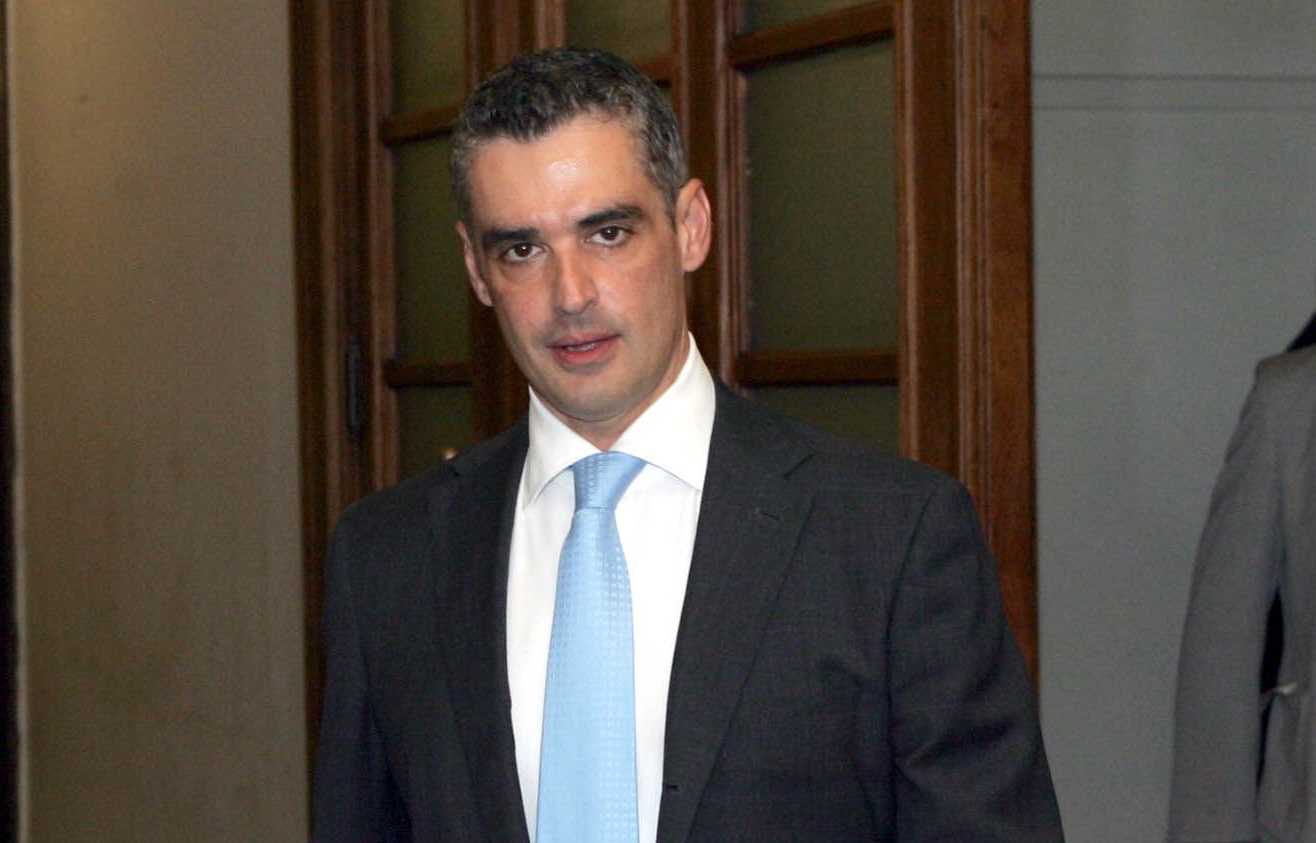 Aris Siliotopoulos, a former New Democracy minister and MP who gave up his seat in Parliament to run in May’s local elections for Athens mayor, said on Friday that he will not be running on the conservative ticket in the January 25 general elections.

A former MEP with Germany’s Free Democratic Party, Chatzimarkakis put an end to his political career in Germany due to his frustration over the way his party and the German government had treated Greece and Cyprus with regard to their bailouts. He subsequently launched the Greek European Citizens party which took part in the European Parliament elections in May.