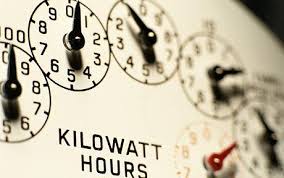 The deadline for an international tender leading to the supply and installation of 200,000 digital electricity consumption meters in various parts of the country, as a pilot program, will be extended following a number of requests by participants, as well as because of the need for clarification of various terms, HEDNO, the Hellenic Electricity Distribution Network Operator – locally known as DEDDIE – has announced.

The tender’s new deadline will be announced within the month of January, the operator noted.

The previous deadline of January 30, reset for a third time, comes just days after the upcoming snap elections of January 25, announced several days ago. Their lead-up has stalled developments in many domains, including the country’s energy sector.