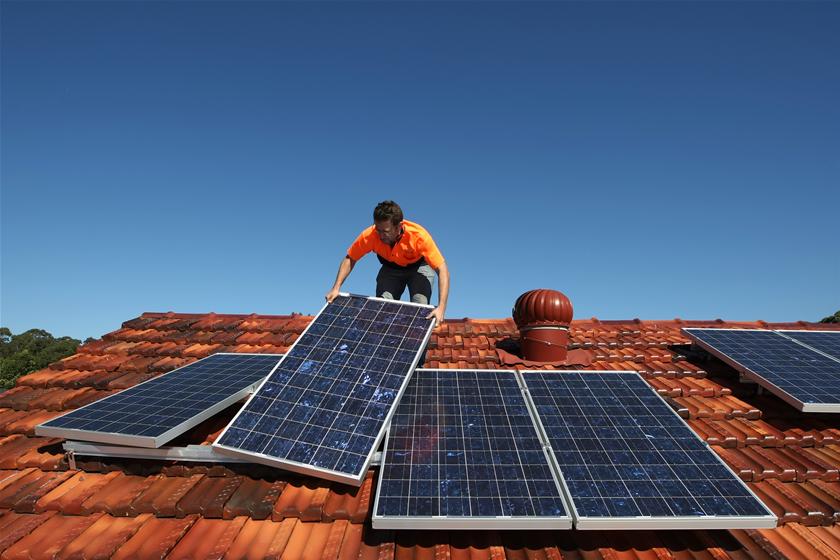 A finalized plan on a prospective net metering service, delivered by the Hellenic Electricity Distribution Network Operator (HEDNO) earlier this week, has been received in a lukewarm fashion by sector figures, especially those associated with photovoltaic development.

HEDNO’s plan, based entirely on specifications formulated by a committee set up by the Ministry of Environment, Energy & Climate Change (YPEKA), is being regarded as a timid effort that fails to address issues anticipated to arise in the future.

Renewable energy source parties responded unfavorably to the plan’s 10-KW restriction for self-producers. They would prefer no limit on the amount of electricity generated by self-producers. Critics of the plan also dislike its intention to calculate public service compensation (YKO) and emission reduction tariff (ETMEAR) surcharges based on each self-producer’s total power consumption, rather than the resulting net amount.

Net metering enables electricity consumers who generate their own power from an eligible on-site facility and deliver it to local distribution facilities to offset the electric energy provided by the utility during an applicable billion period.

Despite the subdued response to HEDNO’s net metering plan, sector representatives are acknowledging that it comes as an important step that could, under certain conditions, propel the concept of self-production.

The plan does appear to be advantageous for households. A photovoltaic system with a capacity of between two and three KW would cover a household’s electricity needs. The installation cost of a 2.5-KW system is presently valued at about 7,000 euro. Based on current electricity rates, a consumer would save approximately 15.5 cents (euro) for every KWh of electricity self-produced, which amounts to savings of about 550 euro per year. The investment would be covered in twelve years, while a further 18 years would be available for self-producers to benefit from savings of between 500 and 600 euro per year.

In business terms, the IRR figure for such an investment would reach 7.8%, which is considerably higher than any term deposit rate currently being offered by banks.

A ministerial decision on the HEDNO net metering plan is expected by no later than next week.