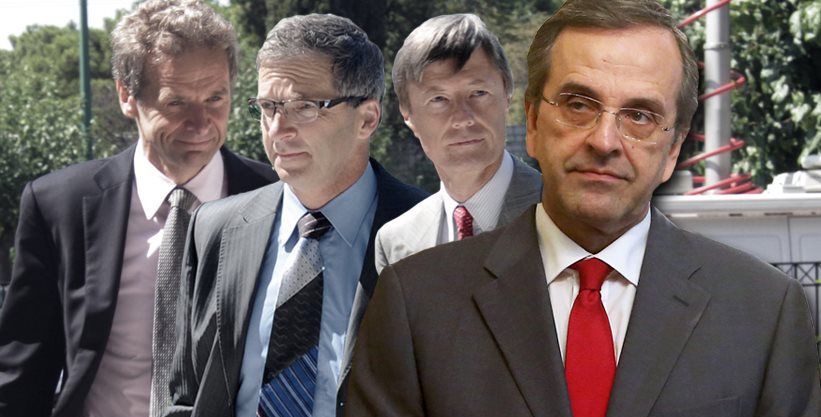 The discussions between the Greek government and Troika regarding the main open issues will take place in September.

The government seems to be satisfied from Troika’s “preview visit”, as the government characterized it, since it was short and they did not have time to deal with the issues in details creating, thus, a negative economic and political climate with their requirements.

Greek government insists that the plan made will be followed and the government staff members are working on tax relief measures and populist measures in collaboration with the Ministry of Finance.

Among the measures that the government considers are reducing the heating oil price, reducing emergency levy in 2015, reducing the cost of production for farmers, reducing VAT for selected sectors.

The government pledged to present equivalent measures to meet the financial burden that has come up due to the court decisions concerning the wages restoration of some employees groups. There are still some open issues, though, such as employment relations.

The government hopes that the package of measures that will be presented will reduce the political cost and control the internal political developments in autumn concerning also the presidential election and the early elections.

The Prime Minister, though, assured that his plan has not changed and that he will call for elections if the opposition cause early elections and in case the government’s term of office has come to an end.

Mr. Antonis Samaras will visit Brussels in order to meet the European leaders and discuss the state of economic affairs in Greece as well as to prepare the ground for the package of tax relief measures and the negotiation of debt relief.