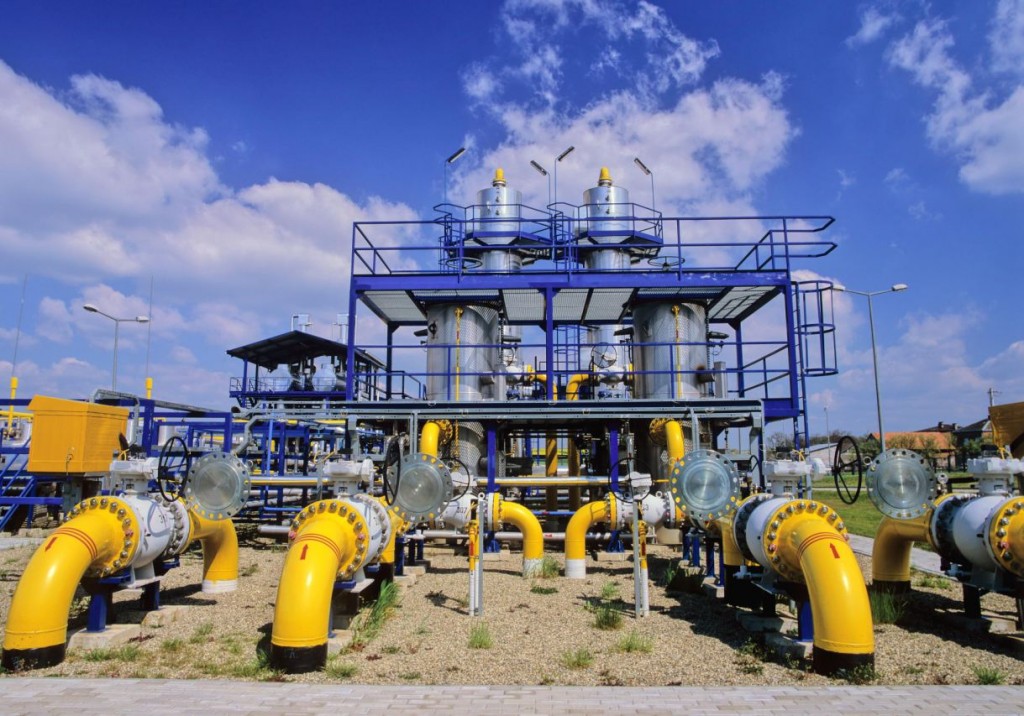 Gas-fueled electricity producers, households and industrial consumers in Greece can expect some favourable news this autumn with the price of natural gas, determined by oil prices registered during the preceding six-month period, set to drop to a three-year low.

Natural gas import prices for the three-month period covering January to March, at 15.6, 14.3 and 15.6 euros per megawatt hour, according to RAE, the Regulatory Authority for Energy, were the lowest registered since April in 2013. These, along with natural gas prices of the preceding three-month period covering October to December in 2015, which ranged between 18.6 and 19 euros per megawatt hour, also relatively low, will be factored into the formula to provide gas prices for this coming autumn.

Besides the lower international oil prices and subsequent drop in natural gas prices, DEPA, the Public Gas Corporation, also took a series of initiatives that improved its terms with suppliers and import prices.

Yesterday, in its presentation of first half results, ELPE (Hellenic Petroleum) – the company has interests in electricity production and also holds a 35 percent stake in DEPA – reported a significant increase in natural gas demand, up 46 percent in this year’s first half and 82 percent for the second quarter. This surge in demand was primarily attributed to an increase in natural gas orders by electricity producers.

The anticipated drop in natural gas prices is expected to generate higher orders from the country’s EPA regional gas supply companies and industrial consumers. Both registered demand drops in the first half of 2016.