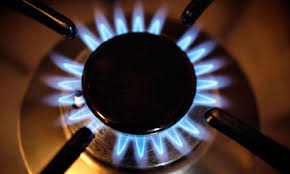 Residents of Thessaloniki, Greece’s second largest city in the country’s north, appear to be turning to natural gas as their first choice of energy source. Figures provided by the city’s gas supply company (EPA) showed a sharp rise in the number of contracts signed by new customers during the month of August.

A total of 866 new contracts were signed during the month, increasing natural gas share of the city’s energy market to 52.7 percent. According to EPA Thessaloniki, over 680,000 consumers are currently enjoying the benefits of natural gas. The company noted that the increased trend of new customers was expected to be sustained over the next few months, as the price level of natural gas is expected to be particularly competitive, and should range between 0.65 (euro) cents to 0.68 cents per Nm3.