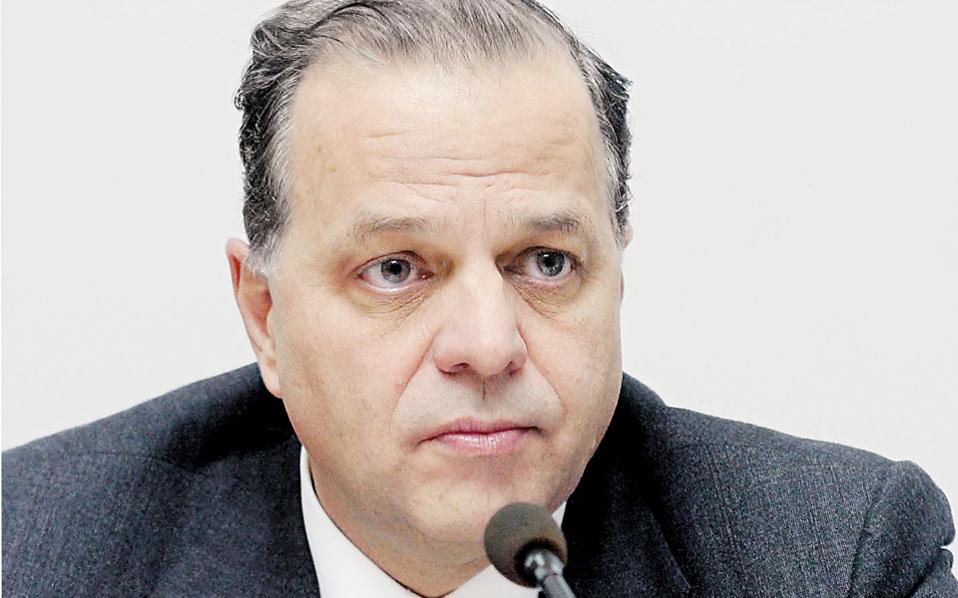 The Mytilineos Group has posted solid financial results for the nine-month period, despite pressure caused by a weak financial domestic environment, negative developments in the global commodities market, and delays in investments for new energy projects as a result of geopolitical developments in various markets.

Acknowledging these challenges, the corporate group has taken timely steps to adapt its strategy accordingly focusing on strict cost controls, ensuring increased liquidity and strengthening the competitiveness of its Metallurgy and Energy Sectors, as well as Metka’s furher penetration in new global markets with high growth rates.

The group’s results for the nine-month period of 2015 were adversely affected by several external factors that have had a negative impact on its three activity sectors. More specifically, the timing in the execution of contracts had a temporary effect on the performance of METKA in the thrird quarter of the year. Also, a sharp drop in the prices for commodities and basic metals, in particular, following the year’s first quarter, negatively impacted the Metallurgy Sector. Finally, delays in the government’s completion of its domestic energy policy, which had been expected in the previous months, has held back the energy sector’s growth potential. The delay in the introduction of a new capacity assurance mechanism resulted in the non-payment to the group of 44.6 million euros representing fees for the Capacity Availability Certificates (CACs) covering the entire year. The energy ministry has pointed out that the CAC compensation mechanism will be re-introduced as of January 2016.

As for the corporate group’s individual activity sectors, the Metallurgy & Mining Sector, despite its reduced performance in the third quarter of this year, emerged as the strongest performer compared to the previous year. This division’s turnover amounted to 421.0 million euros, compared to 344.0 million euros in 2014, a 22% increase. Earnings before interest, tax, depreciation and amortisation (EBITDA) reached 85.9 million euros, against 55.0 million euros during the equivalent period in 2014.

This performance is considered quite satisfactory, as it was achieved during a period characterised by particularly low prices for aluminium, as developments in emerging economies, especially China, adversely affected the metals markets. The “all-in” prices for aluminium dropped by 20 percent during the third quarter of 2015 compared to the first half of 2015, plummeting to new 6-year lows. On the other hand, the decline in oil and natural gas prices and, most importantly, the strengthened performance of the US dollar against the euro, have had a boosting effect on results, especially fully vertically integrated producers such as Aluminium of Greece. In the light of the severe pressures brought on by these developments in the global markets, the corporate group is continuing its efforts for a new, drastic streamlining of its cost structure by launching its “Excellence” Program in the wake of the MELLON cost-cutting program applied in 2013 and 2014. The successful conclusion of the “Excellence” Program, scheduled for completion by the end of 2016, will establish operating cost levels at Aluminium of Greece that promise to transform the enterprise into one of the world’s most competitive and cost-efficient plants, while also creating conditions that will help avoid further turbulence during the current deep crisis and put in place the foundations for future long-term growth.

The EPC Projects division registered a more subdued performance, with ΜΕΤΚΑ posting a turnover of 338.3 million euros for the nine-month period of 2015, from 468.3 million euros during the equivalent period in 2014. Earnings before interest, tax, depreciation and amortisation (EBITDA) reached 52.2 million euros, down from 78.3 million euros for the equivalent period in 2014. Net profit after tax and minority rights reached 30.5 million, against 67.4 million for the nine-month period in 2014. The decline in METKA’s results is considered to be temporary. The company’s continuous branching out into new products, the establishment of METKA-EGN, active in the growing global solar power market, being a recent such example, coupled with its penetration into new geographical regions of increased interest, such as Sub-Saharan Africa, are expected to yield immediate results, from the fouth quarter of this year onwards.

The corporate group’s energy division posted a turnover of 130.5 million euros for the nine-month period of 2015, against 121.9 million euros for the equivalent period in 2014. Earnings before interest, tax, depreciation and amortisation (EBITDA) amounted to 13.3 million against 57.8 million euros for the nine-month period in 2014, a drop attributed almost entirely to the delay in the introduction of the new capacity assurance mechanism that had been expected for 2015 and, consequently, the inability to collect a fee for the capacity made available to the national grid by the group’s power plants the year. In contrast, the decline in natural gas prices, combined with the high efficiency of the group’s units and its ability to purchase natural gas from the LNG market, boosted its electricity production by 14% during the nine-month period of 2015. A further decline in natural gas prices expected during the coming months, along with the anticipated finalisation of the framework for the operation of the market, will strengthen the prospects for a quicker increase of the group’s current share of the wholesale and retail electricity market, which is a key strategic goal for Protergia.