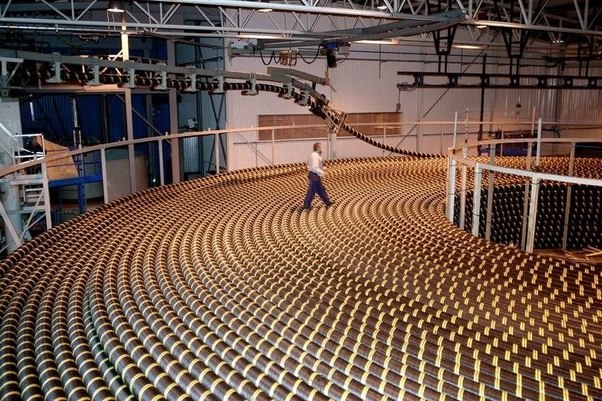 The country’s new electricity grid interconnections represent a significant step along the way towards a new era, energy minister Giorgos Stathakis noted during a speech at a ceremony held yesterday to inaugurate an interconnection project linking the island Mykonos with the mainland grid.

This project, which completes the first phase of the Cyclades grid interconnection with the mainland, promises annual savings of 80 million euros, otherwise spent on high-cost, high-polluting electricity generation at power stations operating on the islands. The operating costs of these facilities are covered by consumers through public service compensation (YKO) surcharges added to electricity bills.

The minister told the ceremony, attended by Prime Minister Alexis Tsipras, that he expects the Cretan submarine power cable interconnection to soon be completed. This project’s completion, covering electricity supply to and from Crete, the country’s biggest and most populous island, will lead to further public service compensation savings and also offer major environmental benefits. YKO costs in Greece amount to between 600 and 700 million euros per year.

Stathakis, during yesterday’s speech, also made reference to EU environmental targets for 2030. An EU objective has been set for the renewable energy sector to provide 32 percent of electricity consumed. The EU is also aiming for a 32.5 percent electricity consumption reduction compared to 2009 levels.

If these targets are to be achieved, the RES sector will need to double over the next decade and energy consumption will need to drop at a rate of nearly 1.5 percent per year.

The interconnections will provide crucial support for Greece in the country’s effort to reach these goals as current electricity production on the islands is harmful for the environment.