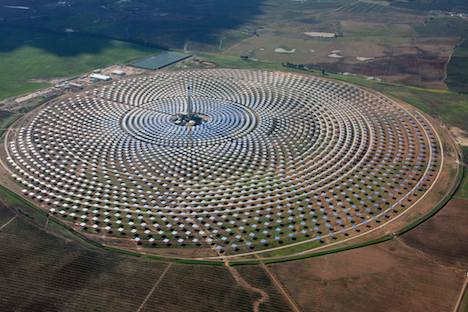 The energy ministry has approved capacity and land-size increases for a solar thermal power station being planned by a NUR Energie and Motor Oil Hellas, through a 50-50 joint venture, for Crete, in the Lasithi prefecture’s Atherinolakos area.

The joint venture was granted approval to increase the prospective power station’s capacity from 38 MW to 52 MW and land size from roughly 91 hectares to 170.

Development of this investment plan and other equivalent initiatives has been facilitated by a recent amendment to regulatory network management regulations cncerning non-interconnected islands.

The NUR-Motor Oil Hellas project had been granted initial approval in August, 2011. The joint venture was established in 2009 to construct, operate, and exploit solar thermal power stations in Greece. Its equity capital amounts to 675,000 euros.