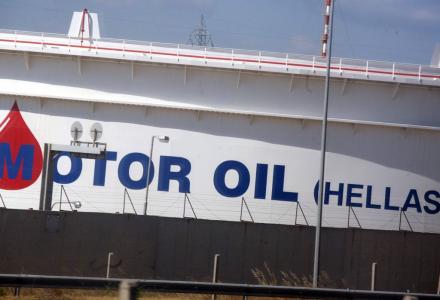 The acquisition by Motor Oil of Shell’s retail network in 2010, as well as the extension of an agreement for maintenance of the Shell brand name for an additional ten-year period, have provided the Vardinogiannis group, owner of Motor Oil Hellas, with a significant advantage in overcoming the crisis with the smallest possible losses.

As highlighted by market officials, the group’s increased retail market share, through the group’s networks, especially Avin and Coral – it operates under the Shell brand name – has even led to sales increases for the corporate group amid the market’s severe overall decline. The group’s overall sales decline in the domestic market was limited to 13.8% between 2009 and 2013, a period during which the local market contracted by 36.5%.

Furthermore, Motor Oil’s increased market shares for products has allowed the firm to benefit from premiums offered by the domestic market, as well as from higher trading margins against exports. Also, the importance of increased liquidity – assured through the retail market – for the group’s financial standing cannot be overlooked.