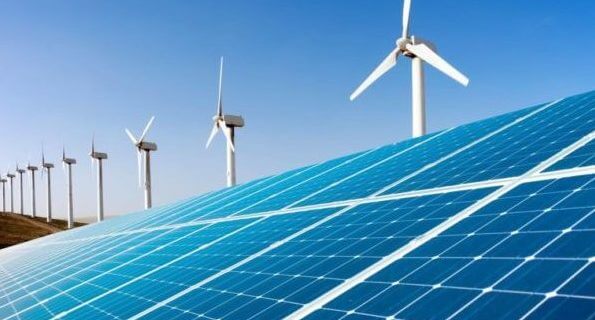 RES project investors seeking producer certificates through applications submitted between September, 2018 and December, 2019 have turned up in big numbers to update and reconfirm their investment plans since the recent establishment of  new electronic platform established for this purpose, Dionyssis Papachristou, the PR head at RAE, the Regulatory Authority for Energy, has told a virtual conference titled “Overcoming the Pandemic”.

A total of 1,415 of 1,500 original applications have been updated and confirmed by investors, the RAE official specified.

A major joint effort needed to be made by RAE with AADE, the Independent Authority for Public Revenue, and GSIS, the General Secteratriat for Information Systems, for the establishment of the online platform enabling updates of RES investment plan applications, the official pointed out.

A separate platform co-developed with Cosmo One for updates and reconfirmation of even older RES investment plans submitted until June, 2018 drew over 300 applications, Papachristou noted.

Overall, a large number of RES project applications are being submitted as a result of heightened investment interest, meaning that an explosion in the number of RES installations and project connections with networks should be anticipated over the next two to three years, the official said.