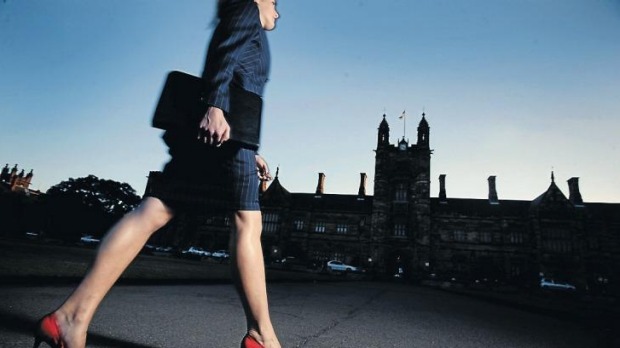 The percentage of women in senior executive positions grew to 24 pct from 22 pct, but still one in three enterprises have no women participation in top management positions, Grant Thornton said its global survey released on Tuesday to mark the celebration of Woman’s Day. In Greece, the percentage of women holding top management positions was stable at 27 pct, while a 29 pct of Greek enterprises have no women in their top management teams. The survey said it was encouraging that the vast majority of respondents said there were both the necessary structures and support for women to remain in their top management positions in the long-term. Elpida Leonidou, partner in Grant Thornton in Greece said: “It is very logical to have this difference between men and women considering that women are more burdened with the raising of their children and housekeeping”.