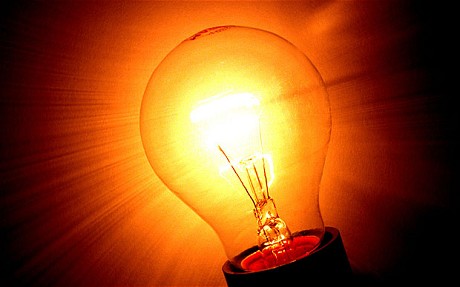 Demand for electricity in the country’s grid registered a 2.2 percent increase in 2015 compared to the previous year. Depsite the overall rise in power consumption, the year was marked by major fluctuations in electricity demand as a result of the adverse political climate and its impact on the economy.

Market data showed that, during the first three months of 2015, electricity demand increased by 7, 8 and 11 percent, respectively, while the rise was just 1.3 percent in April and 1.9 percent in May. Demand then fell in June, experienced slight increases from July to September, before falling again during the year’s final quarter.

Lignite-fired electricity production fell by 14 percent in 2015 compared to the previous year. This drop would have been greater if the capital controls, imposed in late June, had not restricted electricity imports. The gas was filled by local power stations running on lignite and natural gas.

Lignite-fired electricity production in Greece amounted to 19,418 GWh in 2015, covering 38 percent of total power demand, compared to 45 percent in 2014.

Natural gas-fueled electricity output rose by 15 percent in 2015 compared to the previous year. A total of 7,267 GWh were produced in 2015, up from 6,339 GWh in 2014. This development was partially attributed to import restrictions prompted by the arrival of capital controls, as well as the fall of natural gas prices, which permitted natural gas-fueled power stations to operate for longer hours and offer competitive prices to the pool.

Renewable energy source (RES) production also increased in 2015, by 13 percent, to cover approximately 19 percent of the country’s total electricity demand, up from 17 percent in 2014. This increase stemmed from output rises achieved by units connected to the high-voltage network, primarily wind energy farms, as well as units linked to the medium and low-voltage networks, mainly photovoltaic systems.