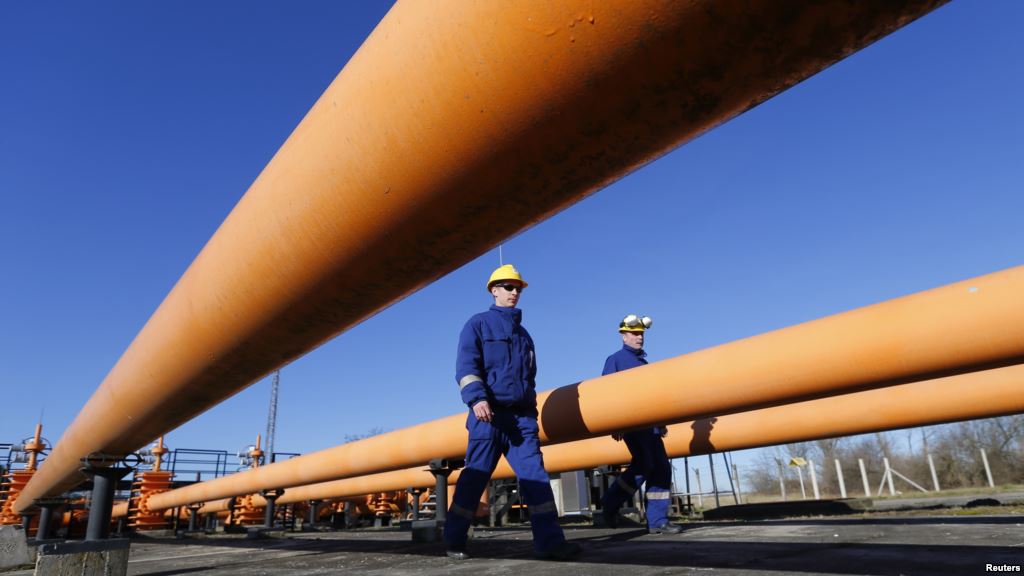 M&M, a wholesale trading venture involving the Mytilineos Group and Motor Oil Hellas, has become the country’s first ever private-sector supplier to receive a natural gas order via a pipeline, six years after the same firm had also led the way in the LNG sector.

According to local media sources, M&M has begun importing small amounts of natural gas on a daily basis as of June 1 from a northern pipeline interconnection in Sidirokastro, on the Greek-Bulgarian border.

Company officials have neither confirmed nor denied the reports. Even so, the development is considered certain and has already become known amid industrial circles.

Independent natural gas suppliers have had the right to import natural gas via pipelines for a number of years but previous attempts had failed as the network operators on the Greek and Bulgarian sides of the border – DESFA and Bulgartransgaz, respectively – have not signed a needed interconnection agreement.

Although the agreement remains unsigned, DEPA, Greece’s Public Gas Corporation, is receiving natural gas from the Greek-Bulgarian interconnection, which has made it impossible for DESFA to continue using the “interconnection agreement is needed” argument to deprive independent suppliers of access to the pipeline.

DESFA had used a similar argument in 2009 to prevent M&M from receiving an LNG order delivered to the LNG terminal in Revythoussa, an islet close to Athens. M&M demanded compensation from DESFA.

European trade regulations at the time, as well as decisions delivered by RAE, the Regulatory Authority for Energy, specified that all LNG importers should be subject to the same terms as DEPA.

The latest developments in the country’s northeast are expected to swiften procedures leading to the signing of the required interconnection agreement between the Greek and Bulgarian operators.