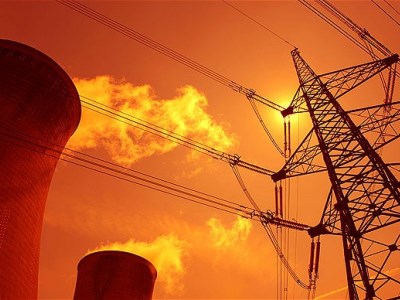 According to information obtained by EnergyPress, the European Commission’s Directorate-General for Competition, DGCOMP, has approved a “counter-balancing” plan whose objective is to offset the costs incurred by industrial plants as a result of the carbon dioxide emissions reduction mechanism. The counterbalance measure is of crucial importance as it ensures the avoidance of disproportionate increases in the cost of energy as a result of taxes, fees, or other mechanisms triggered by the implementation of climate change policies.

However, the news from the DGCOMP has not all been good. In mid-June, Greece received negative news on another proposal designed to reduce the cost of energy. The plan, coined “diakopsimotita”, meaning disruptiveness, entails disruption of operations by energy firms for specific periods of time, which, in turn, would decrease overall demand for power. The decreased demand would then be traded for discounts in the price of high-voltage electricity, as the lower demand would lessen the burden on overall electricity demand.

In official correspondence, the DGCOMP has demanded that a series of technical issues be clarified for this specific proposal. This response has raised concerns that the energy cost-cutting proposal risks being rejected if the European Commission’s call  for clarification is not met.