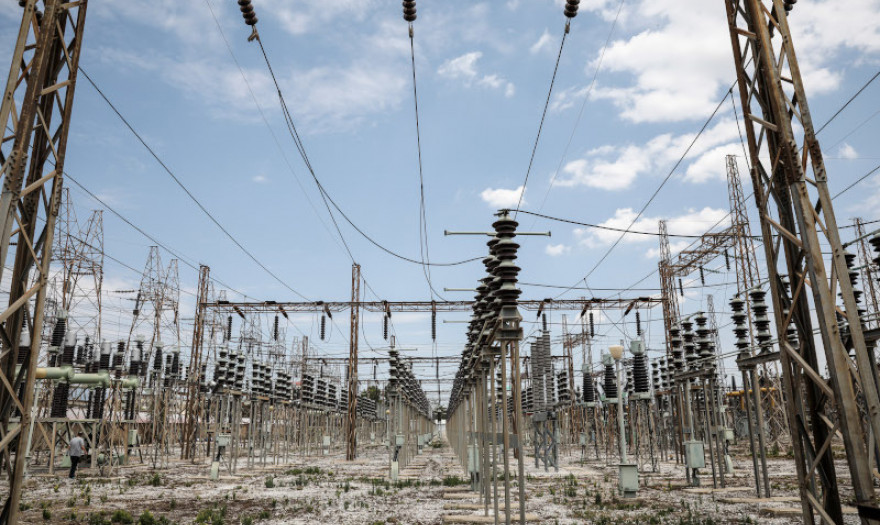 A government decision to further privatize power grid operator IPTO is linked to the EU’s objective for carbon neutrality by 2050 as well as a national decarbonization target by 2028, efforts requiring big investments for greater emphasis on new and innovative technologies and systems; an upgrade of existing networks as smart networks; as well as the development of new business models, the energy ministry has noted in response to recent questioning, in Greek Parliament, by MPs of the main opposition leftist Syriza party.

Also, swift development of electricity transmission networks promises to significantly contribute to a speedy recovery of the pandemic-hit national economy, the ministry noted.

In addition, the sale of an additional stake in IPTO is a pre-election pledge made by the New Democracy party, the ministry response reminded. ND was elected into power one year ago.

IPTO’s initial privatization, shaped and carried out by the previous Syriza government, is unusual as the Greek State may have maintained a majority 51 percent stake but its powers for strategic decision-making are limited and require the approval of the minority partner, China’s SGCC, holding a 24 percent stake, the energy ministry pointed out.

SGCC has been given the right to block strategic decisions at IPTO and priority rights in any further privatization of the power grid operator.