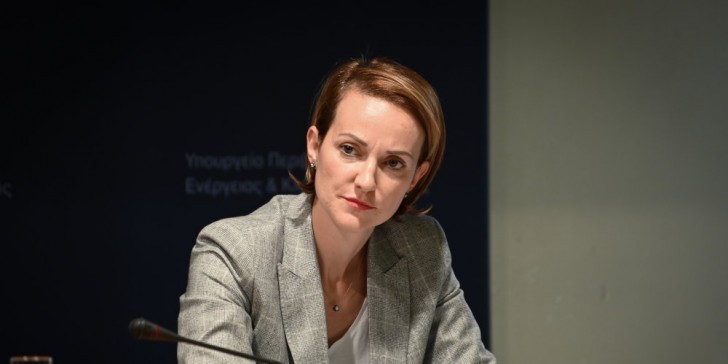 The energy ministry’s secretary-general Alexandra Sdoukou, speaking at a meeting staged by the Hellenic Association of Photovoltaic Energy Producers (SPEF), has presented the ministry’s agenda for renewables in 2022, describing the RES sector as a backbone of the national energy plan.

The RES simplification procedure is planned to be completed, while a draft bill for the legal framework concerning energy storage and offshore wind facilities is expected to be ready by the end of February, the ministry official noted.

Also, a second ministerial decision on RES auction capacities and degree of competition, among other aspects, is nearing completion and will soon be signed so that a first RES auction under the measure’s new rules can be staged by the Greek Easter period in late April, Sdoukou informed.

Power grid operator IPTO’s policy on connection term priorities is another issue being dealt with as the accumulation of applications that need to be processed by the operator is troubling the ministry, Sdoukou pointed out. A RES project licensing information system will offer a solution, but more time is needed for its implementation, Sdoukou informed.

A list of revised tariffs to apply between March, 2022 and the end of the year for projects that have secured installation without RES auction participation will be published in February, she added.