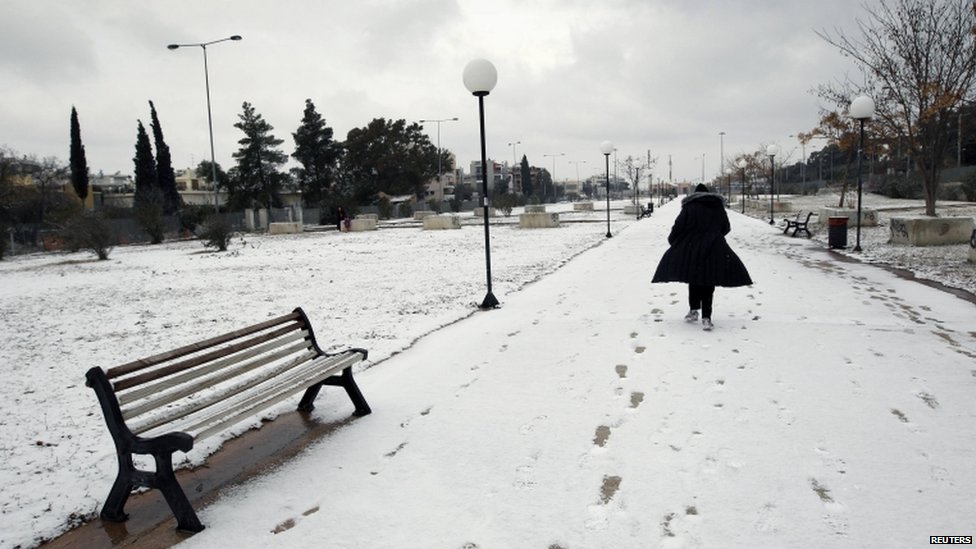 The energy ministry has expressed satisfaction over the handling of the country’s energy alert by sector authorities, while adding that the situation has now been normalized.

Energy ministry officials also confirmed the arrival today of an Algerian LNG shipment at Greece’s terminal on Revythoussa, an islet just off Athens, which was necessary to boost natural gas input to the system as a result of record demand levels reached over the past few days.

According to the energy ministry, the emergency situation experienced over the past few days, which lifted the energy warning system to Level 2 Alert, was attributed to three factors, the drop in wind and solar energy production as a result of the weather conditions; the disruption of two main power utility PPC power stations; and Greece’s inability to import electricity from neighboring countries, as they, too, needed to counter energy shortages of their own.

Today’s LNG shipment arrival, along with a coinciding rebound in wind energy production due to improved weather conditions, played fundamental roles in normalizing the situation.

The energy ministry also informed that a specific strategy factoring in Greece’s electricity imports and exports has been prepared for January and February to prevent a further energy crisis this winter.

Even so, the energy alert of the past few days has exposed a series of issues, both domestic and European, as energypress has been extensively reporting.