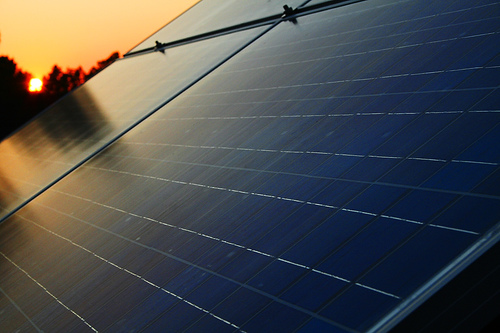 A finalized plan detailing a net metering service expected to be offered soon to electricity consumers generating their own power, using renewable energy sources, has been completed by the Hellenic Electricity Distribution Network Operator (HEDNO) and submitted to the Ministry of Environment, Energy & Climate Change (YPEKA) for approval.

A ministerial decision on the HEDNO net metering plan is expected to be announced within the next few days, or no later than next week.

HEDNO, which participated in a committee set up by the ministry to work on the prospective net metering service, agreed to all the details that emerged from the sessions. It is believed that these have been included in the operator’s plan submitted to the ministry.

The net metering service, which enables electricity consumers who generate their own power from an eligible on-site facility and deliver it to local distribution facilities to offset the electric energy provided by the utility during an applicable billion period, is expected to carry a 10KW upper limit, annually. Also, it is believed that public service compensation (YKO) and emission reduction tariff (ETMEAR) surcharges will be calculated based on each self-producer’s total power consumption. Other surcharges, including ones levied for transportation costs and network distribution, are expected to be calculated based on the net amount of energy consumed.