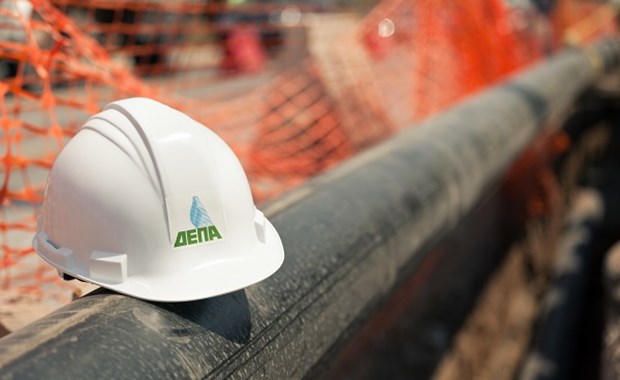 Energy minister Panos Skourletis intends to propose listing between 25 and 30 of DEPA (Public Gas Corporation) on the Athens bourse, within 2016, if possible, in exchange for the nullification of current energy-sector privatization plans, including the sale of 65 percent of DEPA, despite the uncertainty as to whether the government has any leeway to renegotiate these sales with creditors.

The minister will attempt to have this privatization’s stake reduced to between 25 and 30 percent and other energy sector privatizations nullified. The privatizations agenda includes PPC’s (main power utility) 17 percent, and ELPE’s (Hellenic Petroleum) 35 percent.

TAIPED, the State Privatization Fund, has been tasked with these privatizations and others following negotiations between the country’s previous administrations and lenders.

In an interview published by Greek daily Ta Nea on Saturday, Klaus Regling, the chief executive officer of the European Financial Stability Facility (EFSF), who was quoted as saying he is aware of the fact that certain Greek ministers are questioning the country’s privatizations agenda, described their intervention as “annoying” while adding that Greece’s Prime Minister and Finance Minister have not made similar remarks.

At this stage, Prime Minister Alexis Tsipras’s level of resoluteness on the matter is uncertain. It remains to be seen whether he would be prepared to again drag Greece through many months of negotiations with lenders in the bailout’s upcoming next review for the sake of the energy-sector privatizations. Pending labor issues also need to be resolved.