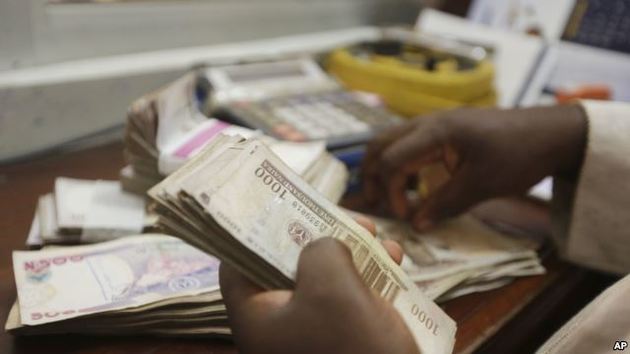 The relevant Greek alternate economy minister on Friday referred to a “partial amnesty” for Greek citizens who repatriate capital from Switzerland.

Speaking to Bloomberg, Minister Tryfon Alexiadis said his leftist government was not “absolving” liability for citizens holding untaxed money in Swiss banks, rather it was “providing incentives” for the capital’s return.

He pointed to pending legislation foreseeing more incentives to Greeks with overseas accounts in Switzerland, accounts potentially filled with untaxed capital. The development comes as bank deposits continue to fall in the recession-plagued country despite still imposed capital controls.

The minister added that draft legislation is the object of negotiations between Athens and its institutional creditors, the “quartet”.

In terms of actual numbers, Alexiadis said the government intends to slash fines slapped on such cases, although he put the tax rate on undeclared but repatriated capital at between 10 to 15 percent.