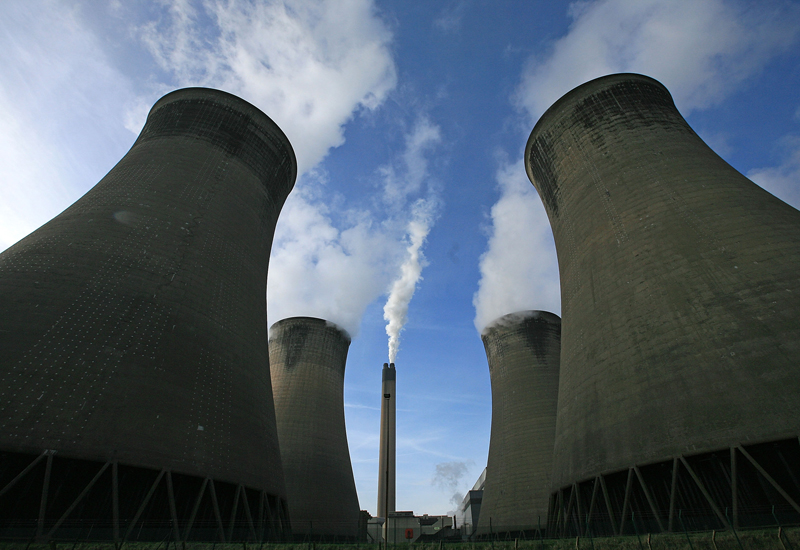 METKA, a leading international EPC (Engineering-Procurement-Construction) contractor and industrial manufacturing group active within the energy, infrastructure and defense sectors, has signed a deal for the development of a new electricity production plant in southern Iraq.

Budgeted at 166.5 million US dollars (124.3 million euro), the project, to be located in Shat Al Basra, in southern Iraq’s Basra province, will entail the design, procurement, and construction of the new power plant, to run on heavy oil fuel.

METKA, a member of the Mytilineos Group, a leading independent energy producer in Greece, is also developing a 1,250-MW thermal power station at the same location.

Based on the agreement, the project’s completion date has been set for one year following the deal’s signing.