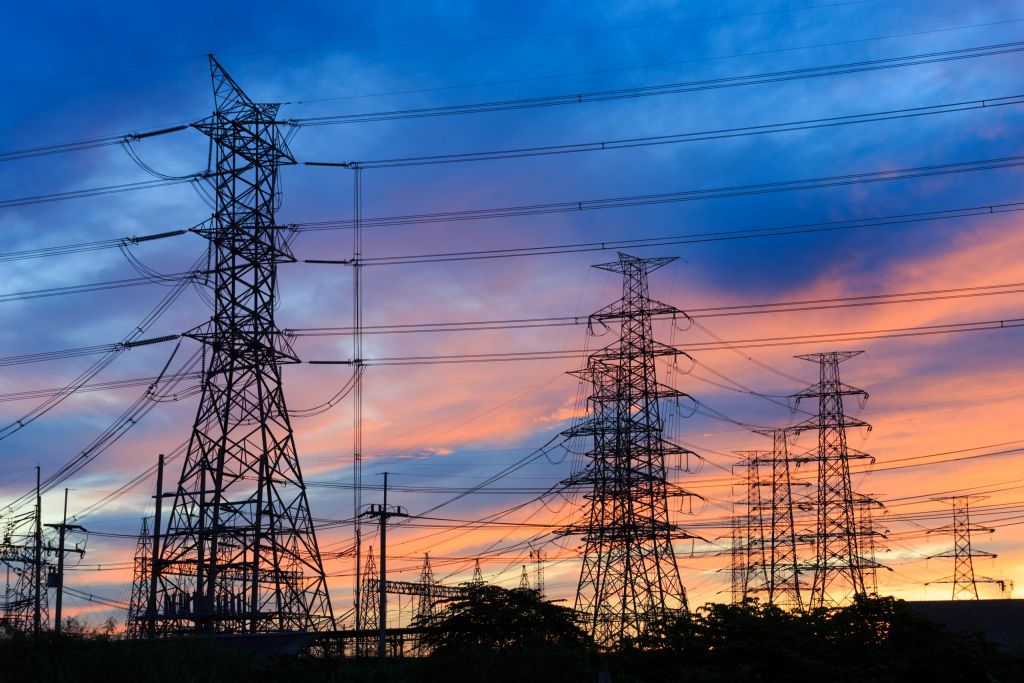 Related Stories
Strategic reserve mechanism application to be withdrawn
Next RES auction in early September, for 1,000 MW
Households cut back on power use, overall demand higher

Power grid operator IPTO is working on revisions to its Market Reform Plan, following observations by the European Commission, and an updated Adequacy Report, the aim being to have submitted both to Brussels by the end of this month.

Both these documents are prerequisites for the energy ministry’s delivery of a Strategic Reserve Mechanism and a Capacity Remuneration Mechanism (CRM).

The ministry’s successful completion of the two mechanisms will still require many months of negotiations with Brussels authorities before the European Commission, notorious for slow-moving processing, approves the two mechanisms, sources closely following developments on these matters have noted.

The European Commission usually has reservations about support mechanisms, so it could take time before the Greek requests are approved.

It still remains unclear when the Strategic Reserve Mechanism and a CRM could be launched. Some latency is likely following their anticipated approval.

The ministry is aiming to apply the Strategic Reserve Mechanism until 2023, when it would be succeeded by the CRM.