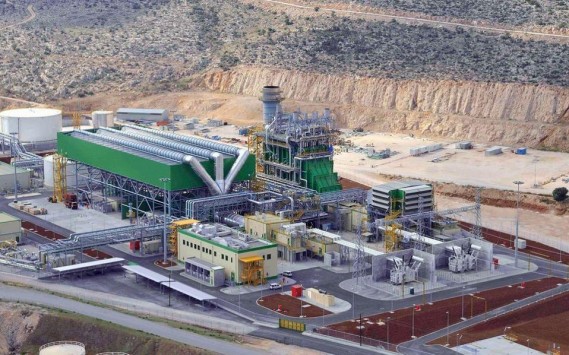 Responding to the PPC chief’s appeal to RAE, the Regulatory Authority for Energy, for swift decisions concerning both the permanent CAT mechanism as well as the temporary plan, officials pointed out that EU directives and regulations call for both capacity availability and flexibility to be taken into account.

Hydropower stations represent PPC’s main CAT-related concern as these units receive CAT payments but not to the extent the utility would like.

PPC’s support for a permanent CAT plan that would only factor in capacity availability and not flexibility, an approach also backed by the utility’s subsidiary firm IPTO, the power grid operator, will merely delay the permanent CAT plan’s implementation, as such a plan would be rejected by the European Commision, market officials contended.

As for PPC’s request for an end to a carbon tax imposed, market officials pointed out that any resulting energy-cost savings for consumers would be offset by the need to increase the RES-supporting ETMEAR surcharge included in electricity bills.

Asked about the PPC chief’s references to current discussions with market players for the retail electricity market’s liberalization, market officials preferred not to comment.

PPC’s plan to enter the Albanian market for project investments prompted a favorable overall response among local officials. However, they pointed out that the utility will have trouble supporting such an initiative considering its weakened financial standing.

The PPC head’s request for fair competition in the electricity market was welcomed by officials, who noted that the utility continues to maintain exclusive access to the country’s lower-cost lignite and hydropower sources.