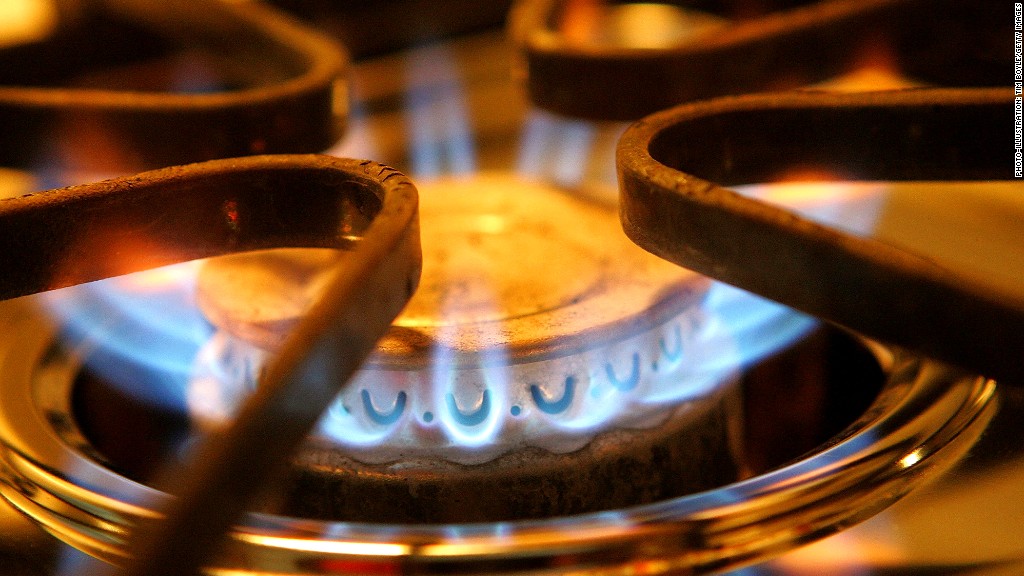 A number of natural gas market players, closely monitoring developments in negotiations expected to lead to the withdrawal of Shell from retail gas supplier EPA Attiki, covering the wider Athens area, are believed to be keen on filling the void. Shell holds a 49 percent stake in the venture led by DEPA, the public gas corporation, with a 51 percent majority.

Any agreement will need to be endorsed by the European Commission’s Directorate-General for Competition.

Greece’s energy ministry, backed by the government and DEPA’s administration, has submitted a specific plan to Brussels concerning the gas utility’s future role in the domestic retail natural gas market. This plan proposes a DEPA withdrawal or stake reduction in EPA Thessaloniki, a venture in which the utility also holds a 51 percent share with Italy’s Eni as a partner (49%), as well as maintenance of the utility’s role in EPA Attiki along with an active managerial role.

Possessing an established client base and potential for further market growth in the natural gas market while  likely to also enter the electricity market, EPA Attiki is a luring prospect for major players observing the developments, which are still unclear.

Given various problems being encountered by independent electricity suppliers in their efforts to penetrate the electricity market, an associaton with EPA Attiki could offer a crucial advantage.