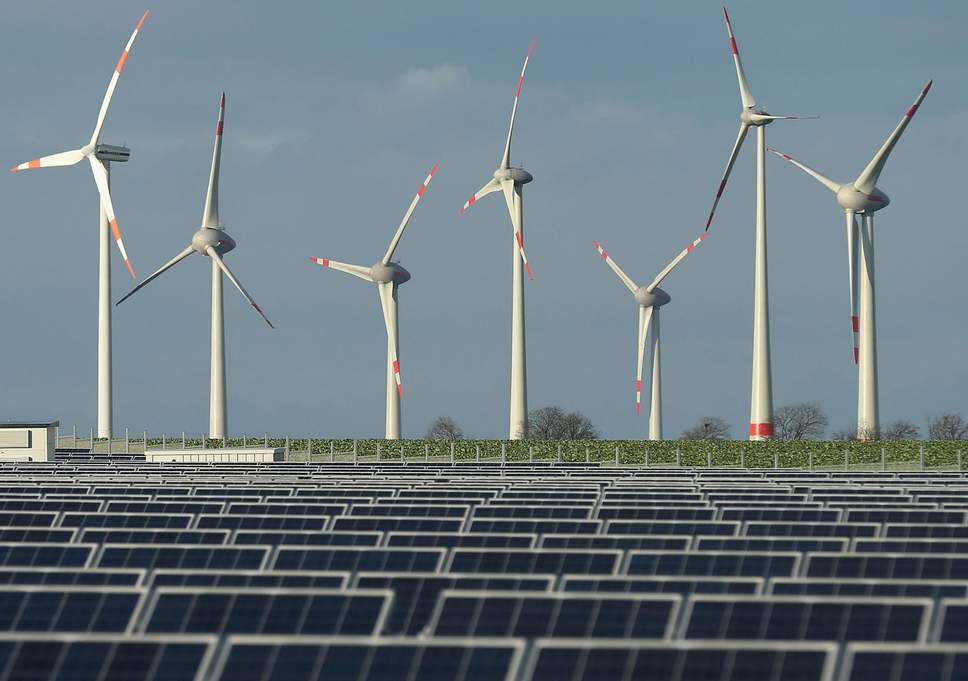 The minister, who rushed to hail the development ahead of an official announcement by RAE, the Regulatory Authority for Energy, on the session’s price levels, said he felt vindicated by the ministry’s decision to set ambitious energy mix RES targets as part of the national energy and climate plan.

RES company officials also expressed satisfaction as lower prices pave the way for the development of new units, especially wind and solar energy facilities. The validity of an older argument stating consumers are being forced to shoulder costly renewable energy production is now beginning to fade.

A number of factors have contributed to the drop in RES prices, a key reason being the achievement of significant RES technology advancements (next-generation turbines and solar panels), reducing facility installation costs and ensuring higher efficiency.

Also, the development of new wind energy parks at more accessible locations is now more common as high-altitude areas, a priority in the past due to their greater production potential, are gradually running out and, in addition, no longer necessary as a result of the progress in turbine technology.